By Sudarsan Raghavan  – The Independent

A ‘disturbing wave of radicalism’ has deepened sectarian tensions, pitting neighbour against neighbour 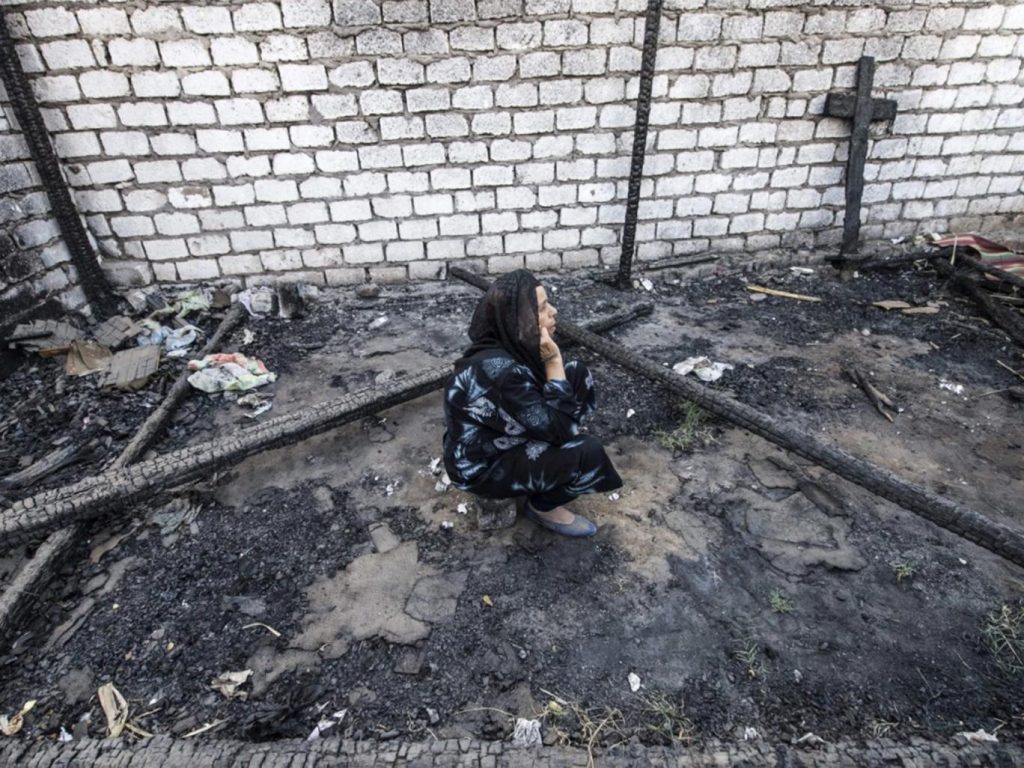 An Egyptian Coptic Christian woman sits in the rubble of a makeshift chapel that was torched a few months ago during clashes in the village of Ismailia, about 200 miles south of Cairo AFP/Getty

The Christian and Muslim villagers grew up together, played on the same soccer fields as kids, and attended the same schools in this riverside hamlet. But that didn’t matter on a recent day: An argument between boys sparked clashes between neighbours, with Muslims torching shops owned by Christians.

Gamal Sobhy, a Christian farmer, ran into the melee to protect his two sons. Someone in the crowd hit him with a stick. Then others jumped in, striking him repeatedly until he fell to the ground with blood seeping from his head.

“The Muslims were yelling, ‘Kill him, kill him’,” Sobhy said a few days after he was released from the hospital.

Five years ago, many among Egypt’s minority Orthodox Coptic Christians thought the discrimination they had long faced from Muslims would begin to disappear when President Hosni Mubarak was ousted in Egypt’s revolution and the military seized control of the country.

But in the years since then, as an Islamist government was elected and overthrown, that sense of hope evaporated.

Attacks against Christians have intensified as mistrust between Christians and Muslims deepens. Today, community leaders and human rights activists say the smallest of matters are setting off violence, often pitting neighbour against neighbour.

At a time when President Abdel Fatah al-Sissi’s government is jailing its opponents and struggling to revive a sinking economy, the violence adds a new layer of populist frustration: Christians strongly supported Sissi’s rise, expecting him to protect them after the former army general led a coup that toppled the Islamists.

“As Egyptian citizens, Christians don’t feel they are equal to their Muslim counterparts,” said Bishop Makarios, the head of the Coptic diocese in Minya province, where Asem is situated. “They feel oppressed, and marginalised by the law.”

Christians across the region have endured horrific assaults in the turbulent aftermath of the Arab Spring uprisings.

In Egypt, a “disturbing wave of radicalism” has emerged from the uprising and changes in government and as the economy has worsened, said Bishop Angaelos, head of the Coptic Orthodox Church in the UK.

Egypt’s Christians, who make up 10 per cent of the population of 94 million, have felt besieged for decades. In a nation where Islam is the state religion, successive secular but authoritarian regimes have restricted Christians from practicing their beliefs, even though freedom of religion is enshrined in the constitution.

But since January 2011, 77 sectarian attacks have taken place in Minya alone, according to the Egyptian Initiative for Personal Rights (EIPR), an activist group.

Nearly half of those attacks occurred in the past three years, after Egypt’s elected Islamist President Mohammed Morsi was ousted in the military coup led by Sissi in 2013. In the days that followed, mobs of hard-line Muslims targeted Christian schools, businesses and churches in a wave of attacks. Many Islamists accused Christians of conspiring with Sissi against them. Since then, tensions have been raw.

At least 25 sectarian attacks have been reported around the nation this year, activists say.

“When an individual is acquitted after an attack, the community knows they can get away with attacking Christians,” Makarios said.

Before the revolution, Christians were targeted mostly by militant groups and thieves. “Now the violence has a societal element to it, with Muslim and Christian citizens turning against each other,” said Ishak Ibrahim, a researcher at EIPR.

In Asem, the trigger was a minor dispute.

It was the early days of the Muslim holiday of Eid al-Adha in mid-September. One of Sobhy’s sons was returning from the fields when he was stopped by Muslim youths who had blocked the road. The boys exchanged insults, and soon the fight erupted, drawing in Sobhy’s other son as well as dozens of villagers from their homes.

Security forces arrived, and 20 Muslims and 17 Christians were arrested.

“The Muslims did a lot of things that shouldn’t have happened,” said Othman Al Montaser Othman, a member of parliament from Minya who is Muslim. “They vandalised a barber shop, a furniture shop. Even if you had a fight with one person, you shouldn’t have taken it out on everyone else.”

It wasn’t the first time, nor will it be the last, villagers said. Their region is the crucible for Egypt’s sectarian divides. In Minya, a poor province roughly 150 miles south of Cairo, Christians make up about a third of the population — the largest concentration among the nation’s 27 provinces.

In Asem, a Christian-majority village, Christians spoke of economic divisions that have contributed to the tensions — they own most of the stores and businesses, as well as the farmland.

“The Muslims are green with envy,” said Ishak Haddad, whose furniture shop was burned by the mob, and his furniture dumped into the river. “They see we have a lot of money, and they don’t.”

Muslims say they have no problems with their Christian neighbours. Some noted that in Asem they are a minority, and so cannot afford to antagonise Christians.

Unemployment and illiteracy are high in Minya, and government services are limited. Radical Islamists have filled the void, influencing people with anti-Christian rhetoric, community leaders and activists say. The province is a stronghold of extremist Islamist groups, in particular Gamaa Islamiya, which the United States and its allies consider a terrorist organisation.

In June, a crowd of Muslims stabbed a Christian to death. That came days after a mob torched the houses of Christians over a rumour that they wanted to convert buildings into churches.

A month earlier, a Muslim mob forced a 70-year-old Christian woman to strip naked and parade down the street of their village after rumours spread that her son had had an affair with a Muslim woman. The rumour proved to be false.

Her assailants were arrested but swiftly released on bail. The case has gone nowhere, though Bishop Makarios and other leaders asked Sissi to intervene.

“The president pledged to follow up on the case, but sadly the judicial system did not follow,” Makarios said.

It wasn’t the first time the law had let them down.

Local officials often pressure Christians into mediating disputes instead of going to court and coerce them into changing their testimony, activists say.

“These kinds of reconciliation sessions replace the rule of law,” Makarios said.

“In most cases, the Christian victims are asked to give up their rights.”

That’s what is happening in Asem today.

Othman and other Muslim leaders blamed Muslims for the attacks but also say they weren’t sectarian. Speaking on his cellphone, Othman instructed a Muslim community leader to say the attack was not motivated by religion, a conversation heard by two Washington Post reporters seated in the room during the call.

Two hours later, the community leader, Anwar Osman, said: “It was not sectarian. It was a childish prank.” The Christians were just trying to get the public to “sympathise with them,” he said.

Local officials and lawmakers insist that life is back to normal. “We all now talk to each other and visit each other,” Osman said. “Reconciliation has already happened.”

But Christians say that is not true.

“They claim that things are back to normal and we reconciled, just to make the public feel they have ended the crisis,” said Ishak Sobhy, Gamal’s brother. “We expected life to be better under Sissi for our community. But it’s actually getting worse.”

Some Christians said they no longer walk in the village at night because they are afraid of being attacked.

Others no longer trade in livestock, fearing they could be targeted in the fields.

But Ishak Sobhy said his family refuses to drop the case. Gamal is still visiting doctors and recently learned that he has a detached retina. The Muslim man accused of instigating the clashes turned himself in but is out on bail, authorities said.

“Life goes on,” Ishak Sobhy said. “But we remain worried.” 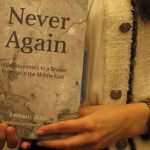 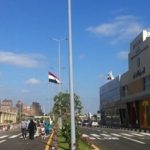