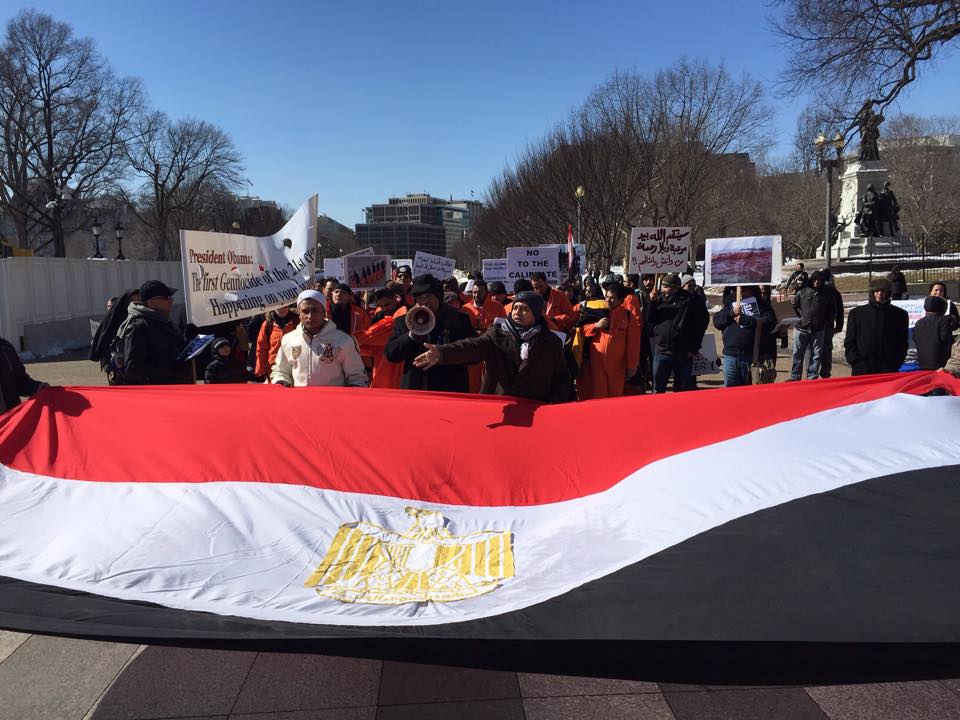 Coptic Solidarity, in collaboration with activists concerned with the conditions in Egypt and the on going attacks on the Copts, invites you to participate in a peaceful demonstration in front of the White House on Tuesday, August 2, 2016 from 10 am to 5 pm, to protest against the persecution and daily attacks on the Copts in Egypt with collusion of the Egyptian government and amidst an almost complete absence of protection and justice.

The state’s main responsibility is protection of its citizens, specifically non-Muslim minorities that need special protection and particular concern in view of the ferociousness of Islamic extremism in Egypt, the Middle East at present time.

Attacks on Copts have intensified in the past few weeks, e.g.:

These are mere examples that make us feel angry and saddened for what the Copts are enduring in Egypt. We therefore, invite you to participate with us in this peaceful protest against what is happening to our brethren in Egypt. 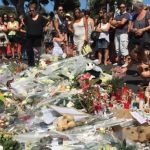 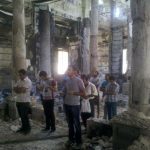