The US Department of State released its Report on International Religious Freedom on May 12, 2021. This annual report examines the state of religious freedom in every country except the US. Coptic Solidarity recognizes the additional challenges in creating this report due to the COVID-19 global pandemic and commends those involved for their steadfast efforts.

Each year, Coptic Solidarity (CS) provides an analysis of the Egypt chapter including our areas of agreement, constructive criticism, and recommendations for future reports. Please see previous analyses below. 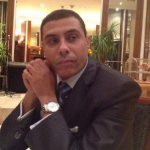 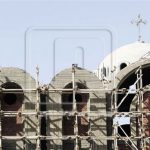 Churches in Egypt: Harassed Islands in a Sea of MosquesCS Releases & Articles