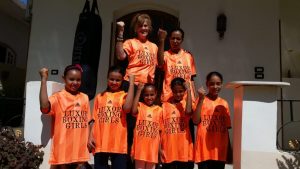 This morning I had the great joy of leading six girls from the Ramla villages of Luxor in a boxing workout. We are the Luxor Boxing Girls and all we need to smash the patriarchy is a pair of good boxing gloves.

I couldn’t have made this project work without my two friends Marwa and Mahmoud. Marwa is a respected local hero who has earned a reputation for dressing in men’s galabeya and doing ‘men’s work’ such a driving trucks and heavy lifting. In fact, President Sisi invited her to meet with him and it was televised on national TV.

She drives a van and transports the girls to and from the workouts. As for Mahmoud, he met with the girls’ fathers to get their approval and generally helps me with logistics.

Four years ago, I put my belongings in storage and started traveling the world.

I am a single mom and my kids were all grown up. I had raised them on the ‘mean’ streets of Los Angeles suburbia and they had made it through. I was worn out from the battles I had overcome over the years and felt it was time to start my own healing journey.

From the Andes of Bolivia, to the Sahara Desert of Morocco, I moved from place to place, doing my writing and connecting with gyms and like-minded boxers and kickboxers, training with them and teaching along the way.

When I arrived in Luxor in February of 2018, I felt a strong pull from my past.

As a child, my family had traveled the world and memories of Luxor came flooding back. In June of 1967, we arrived in Egypt shortly before the Six-Day War. The streets of Cairo were filled with men carrying guns and the blast of Nasser’s voice on loudspeakers surrounded us, calling the people to war. We were nervous and felt way too conspicuous in our bright red VW van with the USA sticker on the back. Nonetheless, my dad was determined to continue with his travel plans and we drove down to Luxor, meeting only one other car—going the opposite direction. We got a great deal at the Winter Palace, I suppose because there were no other tourists.

Having just come from the YMCA in Cairo, this was very exciting. I will never forget dragging a mattress onto the balcony at night to escape the heat, the moon lighting up the Luxor Temple and the Nile flowing by, listening to the howls of the wolves across the water as I fell asleep. It was pure magic.

Getting off the plane and seeing those places that had made such a huge impression from my childhood, in amazement, I thought, this is more than just another travel location for me.

A year and a half later, I am still here.

And because I am trainer who desires to blend in and become a part of the environment as much as possible, I brought over a boxing bag, a bunch of boxing supplies, and started training girls.

As far as I know, I installed the first boxing bag in Ramla, on the west bank of Luxor. I started with one girl, then two, and now I work with six, but really, I wish every girl in Luxor and beyond could learn boxing.

I have some understanding of the way girls grow up here because, surprising as it may seem, my upbringing was similar in many ways. People can appear different on the surface, but if we take the time to delve deeper, it is amazing how much we have in common. We are all, in one way or another, connected.

I grew up in a strict patriarchal evangelical Christian family. My father was a well-known writer and public speaker. We prayed and read the Bible at least three times a day and went to meetings (we didn’t call it church) four times a week. Women had to submit to the authority of men. We had to cover our heads in church, dress modestly, without make-up. We were taught that women shouldn’t work outside of the home, unless as teachers or secretaries. They should never teach men or be above a man in any way. We could only have Christians as friends, and of course, girls had to guard their virginity.

When my parents found out I was having sex with my boyfriend in college, I was called a whore and thrown out of the house. My father took to his bed and said he would fast and pray until either I repented or he died. I loved and respected my father but I could not agree with how he was trying to control me. Although defying him was terrifying, I made the choice to do so. Eventually, my father got out of his bed and life went on, but the wounds cut deep.

I put myself through college by working as a waitress in a coffee shop. I went on to marry a Christian singer who was violent and abusive, to the point where he broke my nose and almost strangled me to death. Although my parents found out about the abuse, they sent me back to him.

After escaping that marriage, I started training in martial arts, boxing, kickboxing, and Eksrima (Filipino stick and knife fighting) and Okinawan weapons. I fought full contact and have a second-degree black belt in Tang Soo Do. I can say that after twenty-some years of consistent training, it has been a long time since I felt powerless or afraid. 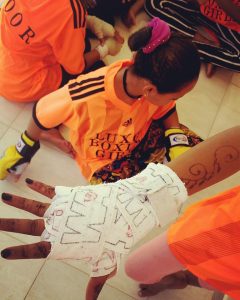 Because of my own past, I have a passion for empowering girls to overcome fear and gain self-confidence. I want them to know better than I did as a girl—that they are free to make their own decisions and no one has the right to stop them. And I want to say I am so grateful to the parents of these amazing girls for letting them participate. Education is valued and it is becoming more acceptable for girls to go to college.

The first question I asked the Luxor girls on the first day was, “When you grow up, if you could be anything you want, what would you be?”

They struggled with it and were shy to speak up. I don’t think anyone had ever asked them that question before, but it planted a seed in their minds and I will ask it again down the road. I recognize that it’s a longer road for girls in these villages to be able to make the choice I did, to get a job instead of bow to the patriarchy, but every little step toward that goal counts. 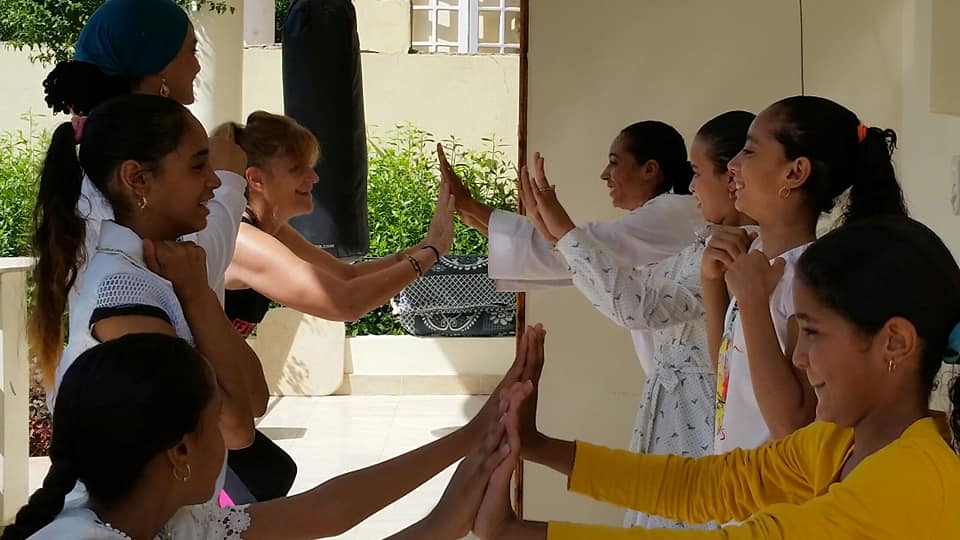 With each workout, they grow braver and more confident. They have to count out loud. This is something proper girls aren’t taught to do—to speak out.
We have a lot of fun, but, at the same time, I don’t go easy on them. I want them to know what it is like to give their best, to not be satisfied with anything less. So, if you can do thirty sit-ups and your stomach burns, do thirty-five. If you can hold a plank for one minute and you feel like giving up, go for ten more seconds. Be your own toughest competitor. I know that their best will surprise them because it is better than they ever imagined it could be.

These days, girls can pretty much do anything boys can do. And more.

It pains and angers me to read about the harassment that women face in Egypt. Women deserve the right to walk down the street without fear, without being disrespected. We should be able to wear what we want and look a man in the eyes and be looked back in the same manner—with respect. We are all human beings. I know how it feels to lower my eyes and be embarrassed and frightened by men’s aggressive attitudes. I also know how it feels to look straight ahead and not care what men think. The freedom that comes with this mentality is amazing.

We can all change the world, one step at a time. For me, that means contributing in some small way to lighting up these girls’ faces with inner strength and self-confidence – a mission that fills me with joy.

Luxor Boxing Girls: How I Punched My Way Out of Christian American Patriarchy 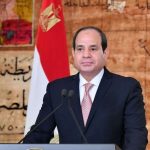 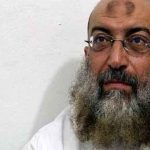