An Egyptian rights group says the country’s Christians are suffering increased discrimination despite official efforts to address their grievances.

The finding comes in a report issued on Wednesday by the Egyptian Initiative for Personal Rights. The group tracks government efforts to tackle disputes around Church-building in the Muslim majority country.

It concluded that “the general situation of the right to practice religious services and build houses of worship is deteriorating” and that a committee established last year to facilitate church-building hasn’t brought justice.

Since then, nine churches have closed under pressure from authorities or the public in Egypt.

The group also noted several other cases of sectarian tensions over church-building and urged the government to readdress the current legislation surrounding church-building, which it says is highly regulated. 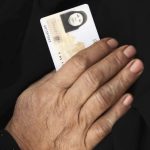 Egypt looks to remove religion from ID cards — but is it too little, too late?News & Reports 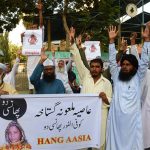