Pope Francis heads to Cairo for peace mission after spate of church bombings, as Isis proclaims Christians its ‘favourite prey’

Rami Yasser Labib was at home when he heard gunshots in the street. His friend Wael Youssef, the owner of the downstairs grocery store, had been targeted by Islamic State militants. “Three bullets killed him in front of his wife and son in the street,” Labib said.

Youssef was the first victim of a string of attacks on Coptic Christians by Isis this year in the northern Sinai coastal city of Arish. The attacks have prompted hundreds of people to leave in search of safety. Labib fled his home of 16 years in fear, taking “only the clothes I was wearing and nothing more”.

Isis released a video in February, weeks after the attack, saying Christians in Egypt were their “favourite prey” and vowing to wage sectarian war similar to that in Iraq and Syria, where large numbers of Christians have been displaced.

The video also claimed responsibility for an attack on a Coptic church in Cairo last December in which 29 people died. Then came twin assaults on 9 April, Palm Sunday, in which suicide bombers targeted Coptic churches in Alexandria and Tanta, killing at least 45 and injuring more than 100. On Maundy Thursday a 16-year-old boy, Gamal Gabriel, was found with his throat cut in Qai village. “It’s a war on Christians,” his father told World Watch Monitor. 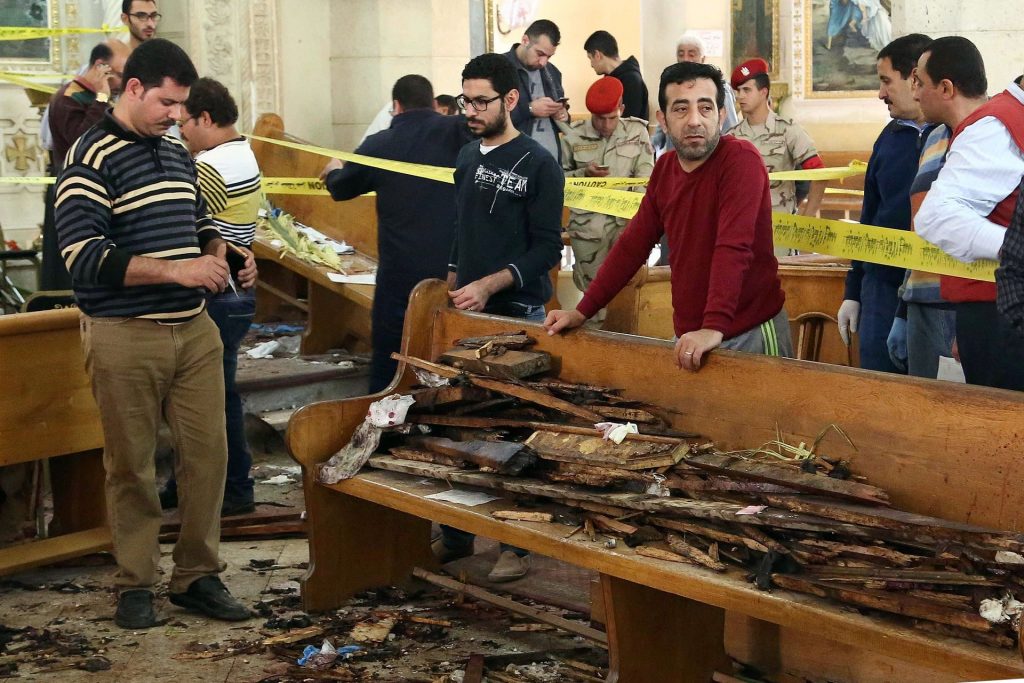 Forensic experts collect evidence at the site of a bomb blast that struck worshippers gathering to celebrate Palm Sunday at the Mar Girgis Coptic church in the Nile Delta City of Tanta, 75 miles north of Cairo. Photograph: AFP/Getty Images

This Friday the head of the Catholic church, Pope Francis will step into this war, beginning a two-day trip to Egypt that is fraught with political and security complexities. Its aim is to show solidarity with the country’s Christian minority and deliver a message of peace and unity at a critical time for sectarian relations in Egypt.

Francis and the Coptic Orthodox pope, Tawadros II, will visit the church of St Peter and St Paul, which was bombed in December, to pray “for all the victims from these past years and months, pray for Christians killed”, the Vatican spokesman, Greg Burke, told reporters. About 10% of Egypt’s population of 95 million are Christian, but the vast majority are Coptic Orthodox. Catholics make up less than 0.5% of the overall population.

Last week a Vatican team arrived in Cairo to make preparations for the pope’s security. Francis has chosen not to use a bulletproof vehicle to travel between engagements. “The pope will use a closed car to move around, but not an armoured one,” Burke said.

“The pope’s visit is very important to Egyptian Copts to boost morale at this tragic time,” said Fawzy Faheem, whose brother Naseem became a posthumous hero after a video showed him preventing a suicide bomber from entering St Mark’s cathedral in Alexandria on 9 April. Pope Tawadros was inside the church as the bomber detonated his device at the gates. As the Coptic leader was rushed to safety, Naseem Faheem and 16 others were killed.

Fawzy Faheem said: “When it comes to extremism and terrorism, this is a long project for the Egyptian state. Terrorism is an idea, and it requires a strategic intellectual fight along with increased security, which are are difficult things to achieve with the pope’s visit. Yet still, Copts are in dire need of this moral support.” 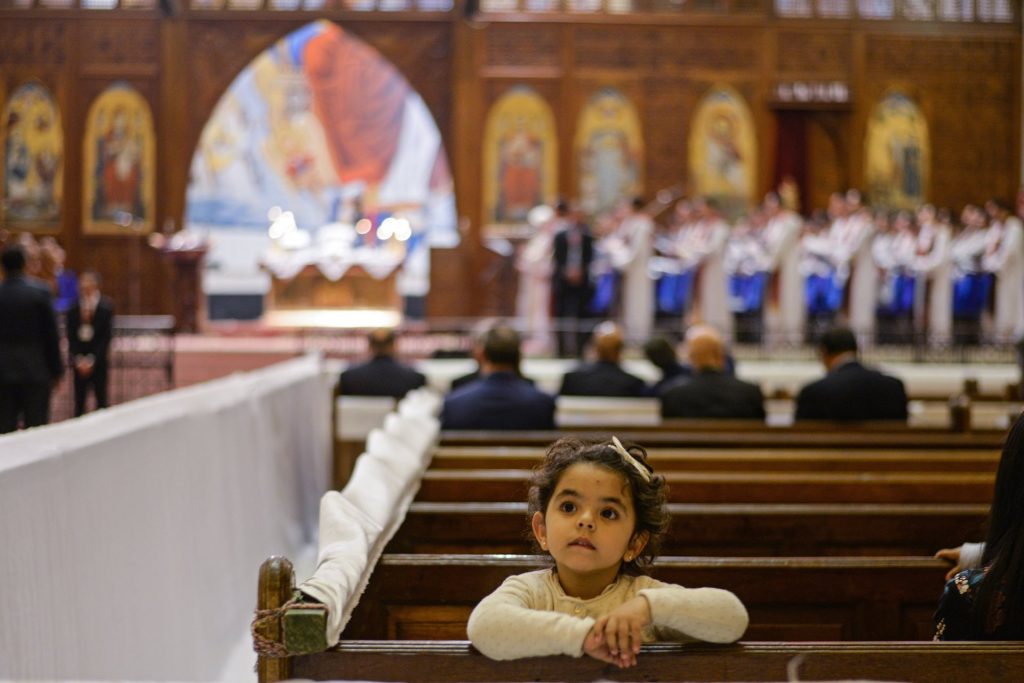 President Abdel Fatah al-Sisi has presented himself as a defender of Egypt’s Christian community. After the Palm Sunday bombings, he declared a state of emergency and said the war against Islamic extremists would be “long and painful”.

But many Copts claim that despite a heavy military presence, in reality security at a local level is often lax, investigations are cursory and prosecutions rare. The Egyptian government is failing to protect them, they say.

Francis’s meeting with Sisi during his 48 hours in Cairo will provide an opportunity for the pope to question the Egyptian president about security for Christians in towns and cities outside the capital.

“Of course I hope the pope’s visit will have influence, but it’s not realistic to expect this,” said student Mina Nabil, who is unable to return to Arish to continue his university studies because of the threat of violence.

Some believe Sisi has more to gain than the pontiff from their meeting. “Like every other dictator, General al-Sisi is hoping for a bit of papal legitimisation. The general is, of course, the legal head of state, but a pope can supply moral legitimisation in a way that any other visiting head of state cannot,” Catholic priest and commentator Alexander Lucie-Smith wrote last month. 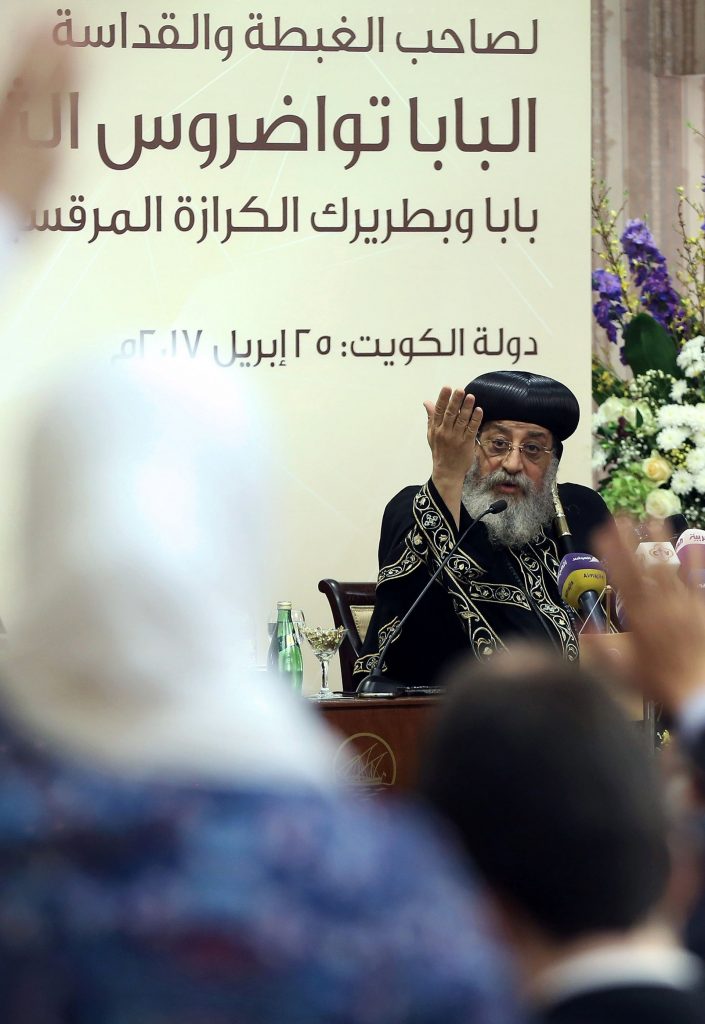 Egypt’s small democratic opposition to the government may be disappointed by the visit, he said. “People who love to point out the way the Vatican habitually cosies up to dictators will have more material to work with.”

In the past four years, Egypt has risen from 25th to 21st in a league table of countries where Christians face persecution, compiled by the charity Open Doors.

“The situation for Christians is very worrying yet we hear from our partners in Egypt that Christians are determined to stand strong and not be terrorised by these violent extremists. Despite the brutality, churches were full on Easter Sunday – although the mood was more sombre than usual,” said Lisa Pearce, the Open Doors chief executive.

Labib and his family now live in Ismailia, along with many other Copts from the Sinai, unsure if they will ever be able to return to their homes in Arish.

“The buildings we’re living in now were designed for young citizens of Ismailia. They can’t wait for us to leave so they can get apartments,” he said. “My apartment overlooks a huge lake of sewage water, but I can’t complain as I don’t own this and I’ve been given it as compensation.”

He hoped the pope’s visit would increase charitable donations to help displaced families, but was sceptical about the chances of fundamental change. “The pope’s visit will not have any influence locally, it’s about a political international message that Egypt is safe. The problems we have are too local, and this won’t change anything.”
_____________ 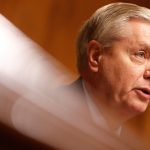 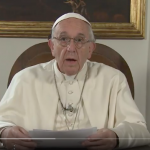