Egypt’s Prime Minister Sherif Ismail issued on Monday a decision to form a committee to legalise the status of churches that were constructed without licenses, in accordance with the 2016 law regulating the construction and renovation of churches.

The newly formed committee will include the ministers of defense, housing, urban development, justice, antiquities, parliamentary and legal affairs, in addition to representatives from the intelligence and security agencies, and representatives of different churches.

The committee will be empowered to study and verify applications submitted by Christian congregations to legalise the status of churches and attached worshipping buildings. 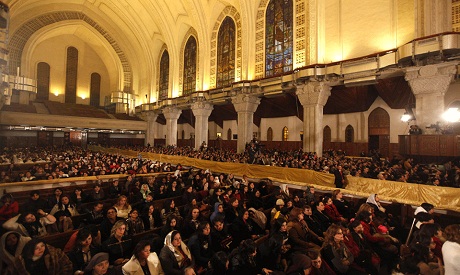 Egypt’s President Abdel-Fattah El-Sisi ratified in September 2016 a law regulating the building of churches after it was approved by the House of Representatives.

The long-awaited law was issued after months of talks between representatives of Egyptian churches and cabinet officials.

Egyptian Christians, estimated at around 10-15 percent of the country’s 91 million people, have long struggled to obtain official permits required to build churches, with the process at times taking years.

Due to the restrictions, many congregations have been forced to build unlicensed churches or carry out their religious sermons in buildings that have not been designated for religious use. 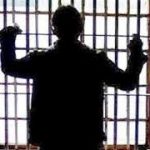 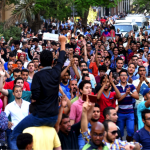