Egyptian police have arrested four people in connection with the bombing that killed dozens of Christians at Cairo’s Coptic Christian cathedral last month, the Interior Ministry said on Wednesday.

At least 25 people, mostly women and children, were initially killed when a bomb exploded in a chapel adjoining St Mark’s Cathedral, the seat of the Coptic papacy. The Health Ministry said on Wednesday the death toll had climbed to 28.

President Abdel Fattah al-Sisi said after the attack that the bomber was a man wearing a suicide vest and that security forces were seeking two more people believed to be involved.

The Interior Ministry said in a statement it had arrested one of the two along with three others who were part of the same cell and who planned to carry out more attack. One man is still on the run, it said, without saying when they were arrested. 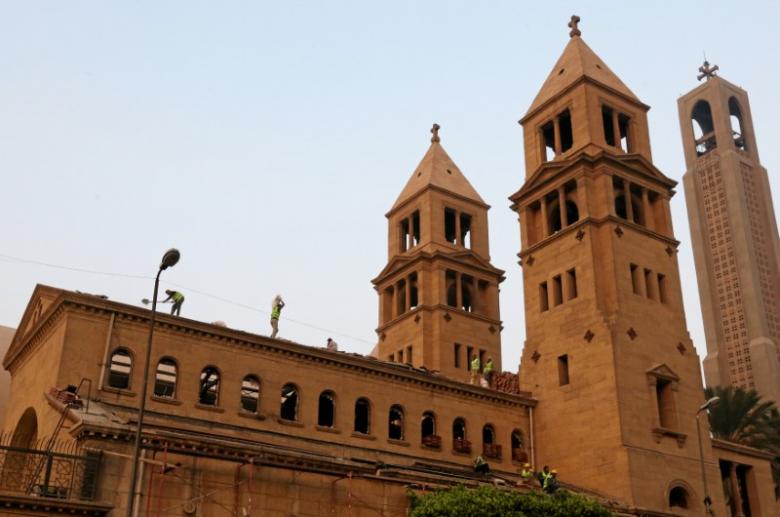 Egyptian laborers work on the restoration of the Coptic Christian Cathedral complex in the aftermath of a bomb attack, in Cairo, Egypt December 17, 2016. REUTERS/Mohamed Abd El Ghany

Police also seized improvised explosive devices, shotguns, and ammunition with those it arrested, the ministry said.

Islamic State claimed responsibility for the bombing and threatened more attacks against Christians but Egypt has sought to link the attack to the Muslim Brotherhood.

The ministry said in December that Mahmoud Shafik, the alleged bomber, was a supporter of the group. It said on Wednesday that one of the people it arrested was also a supporter of the Brotherhood but it did not mention if the others had any affiliation.

The Brotherhood has condemned the attack and accused Sisi’s administration of failing to protect the church. Sisi has dismissed the accusation.

Sisi took power in 2013, deposing Mohamed Mursi of the Brotherhood, and has since outlawed the group as part of a crackdown in which hundreds of its supporters have been killed and thousands jailed. An Islamist insurgency in Egypt’s Sinai Peninsula has gained pace since and pledged allegiance to Islamic State in 2014. 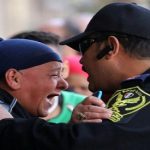