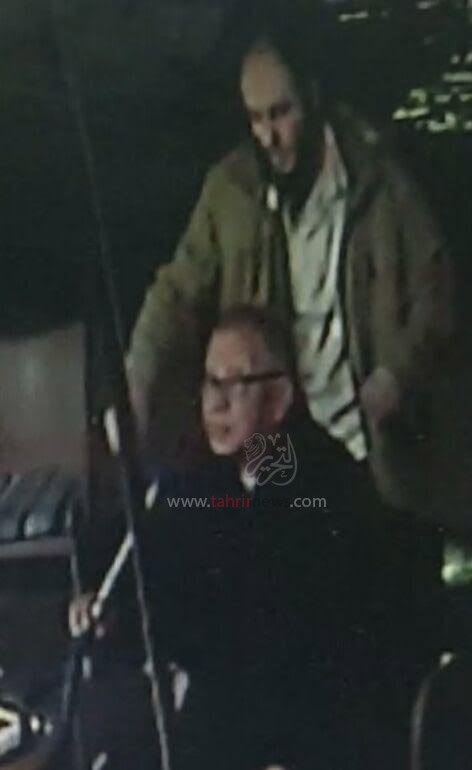 Just three weeks after a suicide bomber killed 27 people, mostly women and children, in an attack on the main Coptic cathedral near Cairo comes a new attack in Alexandria.

According to Tahrir News, a Christian businessman was murdered by an Islamist earlier today for selling alcohol in his shop. The arrested suspect came up behind the victim and slashed his throat while he was smoking shisha in front of the store.

Images from a surveillance video show the attack.

Some reports indicate that the victim had previously agreed to not sell alcohol during Ramadan, which ran from the beginning of June to the beginning of July last year. It should be noted that there are several liquor store chains that operate in Egypt, including goCheers and Drinkies, and beer is widely available at most restaurants in Cairo and Alexandria. This incident appears to be an act of “hisba,” or enforcement of Islamic law.

As a report by Lorenzo Vidino on incidents of “hisba” in Europe shows, some interpretations allow any Muslim to enforce Islamic prohibitions, not just police.

I noted here at PJ Media following the Cairo cathedral bombing last month that attacks targeting the Coptic Christian community in Egypt — the largest population of Christians in the Middle East — are a fairly common occurrence.
But many of these sectarian attacks take place in Upper Egypt, where millions of Coptic Christians live, and less so in the more Western-influenced Cairo and Alexandria.

In September 2015, I helped arrange and escorted a congressional delegation to Egypt, where we met with Pope Tawadros and other ranking Coptic church officials to discuss the campaign of attacks targeting Christians. 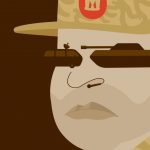 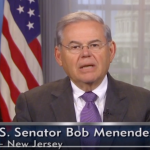