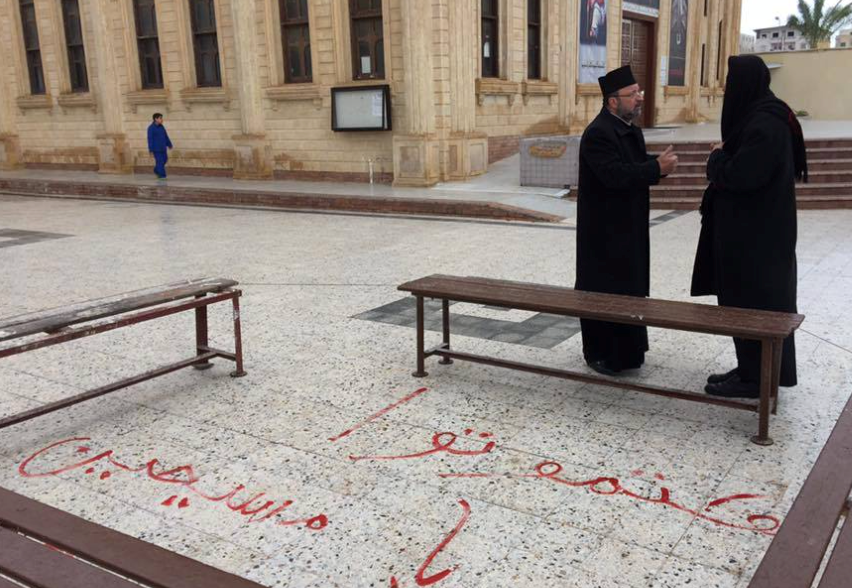 The church of the Holy Virgin on Street 100 in the Mediterranean coastal city of New Dumyat, east of the Nile Delta, has received threats against Christians and the Church.

The CCTV cameras in the church Tuesday, 27 December 2016, picked an unknown masked man who climbed the wall fencing the church at 3am, wrote his message in red on the ground, then climbed out again. The concise message reads:

The Church reported the matter to the police who stepped up security around churches and are currently investigating the incident. 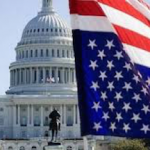 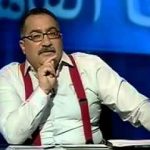