Unlocking the country’s potential through private-sector-led growth free of the heavy hand of the state.
*** 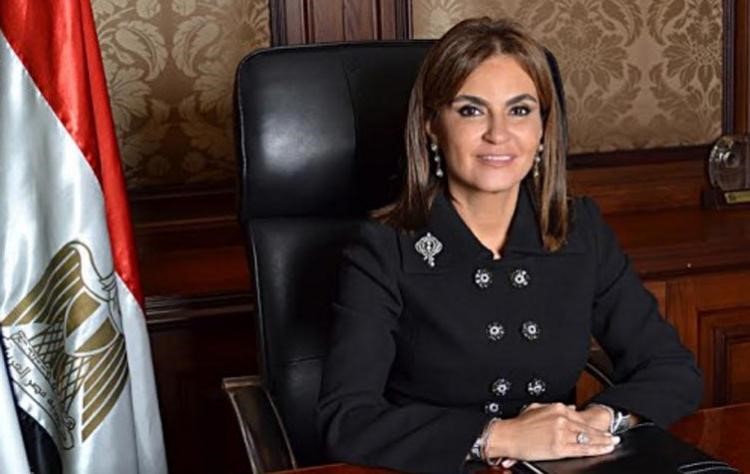 Earlier this month, Egypt announced a program of sweeping economic reforms. Its features include fiscal consolidation, a widening of the tax base, rationing energy subsidies, civil-service and institutional reforms, and allowing the Egyptian pound to float. With political support from the highest levels of government, this is a landmark step toward boosting economic growth and development.

It’s no secret that Egypt has been facing serious economic challenges since the 2011 revolution. Catastrophically incompetent economic administration under the Muslim Brotherhood only made things worse, as economic growth hovered around 2%.

The main task of the government of President Abdel Fattah Al Sisi so far has been to restore economic stability and attain inclusive and sustainable development to meet the aspirations of the Egyptian people. With prudent policies, economic growth between 2013 and 2015 almost doubled, to 4.3%, and our budget deficit declined to 11.7% of gross domestic product from 13%.

The Sisi government understands that Egypt’s future lies in cultivating the economic aspirations of its talented citizens and entrepreneurs without the heavy-handed interventions of the state. Private-sector-led growth is central to unlocking the country’s potential, while the government is adopting necessary legal and regulatory reforms to ensure a conducive economic environment.

With the new economic-reform program, we aim to spur growth to 6%, decrease the budget deficit to 10% and reduce public debt to levels below 88% of gross domestic product by 2018. In addition to the liberalization of our foreign-exchange policy and an increase in energy prices, the program has also introduced a value-added tax and rationed food subsidies.

A complete overhaul of the legislative and regulatory environment for investment is also under way. In the next few weeks, Parliament is expected to pass a new law that will reduce the average waiting period for industrial licenses to 30 days from the current 360. A new bankruptcy bill is also being prepared.

Through public offerings, Egypt will be partially divesting from several state-owned enterprises and banks. For the first time, this will cover public utility companies, which have historically been excluded from divesture as a strategic sector. Megaprojects, mainly in infrastructure, are being carried out as public-private partnerships. The objective isn’t only to keep the private sector as a main stakeholder, but also to ensure a crowding-in rather than crowding-out effect.

For the program to succeed, partial remedies won’t be enough. However, to ensure that the reforms are sustainable and irreversible, members of the most vulnerable, low-income groups must be taken care.

Through a mitigation package, we are moving to well-targeted, nondistortionary cash transfers and automated ration cards, and away from nontransparent, inefficient in-kind subsidies. Social security is another important component, as the Egyptian government looks to increase both the value of pensions and the number of beneficiaries, to 1.7 million by June 2017 from one million today. Access to affordable housing and expanding the natural-gas-pipeline network are also features of the package.

The Egyptian government will not shy away from the difficult economic reality it faces. The poverty rate is at 27.8%, unemployment at 12.5% and public debt at 100% of GDP. There is a wide divergence in the standard of living among citizens. With 33% of the population between the ages of 15 and 29, Egypt needs substantial investments in human development to boost productivity and create decent jobs. Authorities are working with its development partners to revamp the education system, with a focus on early-childhood education, knowing that Egypt’s prospects lie in its youth.

But there is tremendous potential here. The new reform program will significantly enhance competitiveness and transparency, making way for Egypt’s gigantic but undertapped market to be among the world’s most profitable. Twenty-two new business clusters will be established by 2020. Land connected to infrastructure is available in various major cities.

Egypt plans to be an international energy hub by 2020, with ample opportunities in the oil, gas and petrochemical sectors. Incentive packages are offered for investment in underdeveloped regions. Great efforts are being made to formalize and marketize the informal economy.

Guided by the hope for a better future for the Egyptian people, the Egyptian government looks to work closely with development partners and international stakeholders. We are open to contributions, engagement and constructive criticism from friends all over the globe. We are aware of the challenges ahead, but with faith in our people, committed leadership and resolve to pursue difficult but necessary reforms, we are determined to succeed. 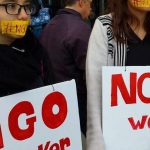 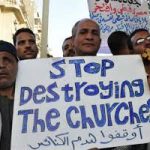