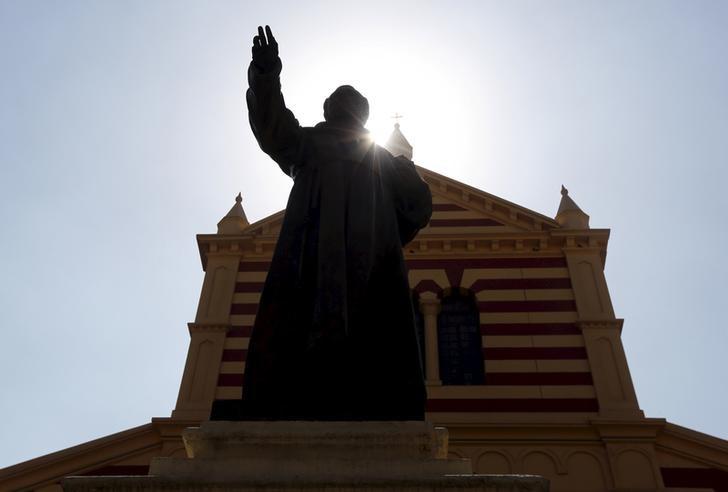 Egypt’s parliament approved on Tuesday a long-awaited law that governs building and renovating churches, an issue that has led in the past to attacks on members the country’s Christian minority by Muslim militants.

Egyptian Christians make up about a tenth of the country’s 90 million population and are the Middle East’s largest Christian community. They have long complained of discrimination in the majority-Muslim country.

Church officials see it as a step in the right direction but human rights advocates and some Christian Members of Parliament said it was prejudiced.

“This is a sectarian law that shows the state prefers the adherents of one religion over another,” Ishak Ibrahim of the Egyptian Initiative for Personal Rights told Reuters.

Activists have long campaigned for a unified places of worship law to govern mosques and churches.

“A unified law would show that the state protects the rights of all its citizens equally,” said Ibrahim. “It would send a message to extremists.”

The law on mosque building, issued in 2001, is much less restrictive and only discusses issues of land ownership and building regulations.

In contrast, the law approved on Tuesday stipulates that the size of a church must be proportional to the number of Christians in an area which Ibrahim says is problematic.

The government does not make the official number of Christians public in its census and Christians have long complained of being undercounted. Emad Gad, a Christian MP, demanded the stipulation be removed, but it made it into the final version of the law.

The law grants a governor the right to deny a building or renovation permit which was described as “poisonous” during the debate by MP Reda Nadeef, a Christian.

Homes are burned, crops are razed, churches are attacked and, occasionally, Christians are forced to leave their villages, say human rights groups and residents.

This was echoed by officials from other sects. The law is “a massive jump after 160 years of legislation governing church building and renovation,” said Father Rafik Greish, a spokesman for the Coptic Catholic Church, referring to the Ottoman-era laws governing this matter.

All nine representatives from the ultra-conservative Islamist Nour Party voted against the law.

“Our country is Islamic, the constitution does not say it is Christian. When the West treats mosques the way they treat churches we will say yes,” said Nour MP Ahmed al-Agrawy. 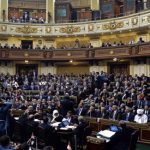 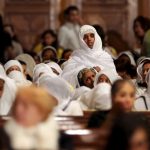