Two themes permeate much of the discourse surrounding ongoing riots: that racism in America, particularly against blacks, is “systemic”; and that any show of force against the “protesters”—many of whom are simply criminals, looters, and thugs out to capitalize on a tragedy—is more proof of America’s ingrained racism and intolerance.

Wonderfully encapsulating these two points is Rep. Ilhan Omar (D-Minn.).  In a recent interview, she asserted that “we are living in a country that has truly for a long time brutalized African-Americans, from slavery, to lynching, to Jim Crow, to mass incarceration and now to police brutality.”  As for the rioters, they “were terrorized,” Omar claims, “by the presence of tanks, by the presence of the National Guard and the militarized police.”

Let’s respond to these two charges of “brutalization” and “terrorization” by way of analogy—say, by looking at how minorities are treated (including vis-à-vis tanks) in nations where Omar’s religion permeates, that is, Muslim nations.  Egypt is a perfect example, as its non-Muslim minority, the Christian Copts, make for about the same percentage of the general population that blacks do in America: 15%.

Back in 2011, and due to nonstop attacks on their churches—whether from local authorities that demolish “unlicensed” churches, or from Muslim mobs that burn down recognized ones—Egypt’s Christians held a demonstration in Maspero.  By any stretch of the imagination—and especially compared to what’s happening now in the U.S.—their protest was orderly and peaceful.  It was, after all, actually about ending discrimination against Christians and their churches, not capitalizing against weak leaders.

The Egyptian government responded by initiating what came to be known as the “Maspero Massacre”: it sent out troops—including snipers—and tanks against the peaceful demonstrators.  In the end, dozens of Christians were murdered in cold blood, many by being intentionally run over and mangled by tanks; hundreds were wounded.  (Incidentally, all the Obama White House did at the time was call “for restraint on all sides”—as if Egypt’s unarmed Christian minority needed to “restrain” itself against the nation’s heavily armed and aggressive military.)

The Maspero Massacre is just the tip of the iceberg for Egypt’s Christians, who openly experience discrimination and persecution in a myriad of ways, from not getting the best or administrative jobs, to getting killed by fellow policemen and soldiers for being “infidels.” This is unsurprising considering that Egypt’s Constitution (Article 2) makes clear that “Islam is the religion of the state” and that “Islamic Sharia”—which is inherently discriminatory if not downright hostile to non-Muslims—is the “main source of legislation.” 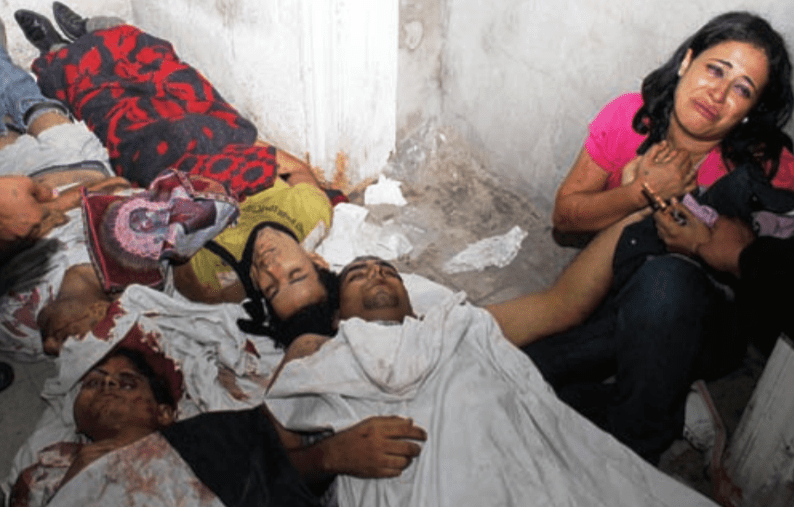 Some of the Christians killed, including by being run over by tanks, at Maspero

The plight of Egypt’s Copts is representative of the plight of all Christians throughout the Muslim world—where both discrimination and outright persecution are systemic not to mention endemic.  If you doubt this, see my “Muslim Persecution of Christians” series and witness the nonstop discrimination, persecution, and carnage committed—quite often in the name of Islam—by “everyday” Muslims, including their governments, against Christians.  Each monthly report—there are currently well over a hundred, stretching back to July 2011—contains a dozen or so atrocities, most of which if committed by Christians against Muslims would receive 24/7 blanket coverage.

Despite all this—despite the fact that 38 of the 50 nations that persecute and terrorize as many as 260 million Christians are Islamic—curiously, no Muslim has begun a “Christian Lives Matter” movement.

Indeed, and to return to Ilhan Omar, her Islamic homeland of Somalia is widely considered the third worst nation in the entire world in its horrific and ideologically-driven butchery of Christians (in comparison Egypt is ranked #16).   Yet, instead of using her prominent position as a member of Congress to draw attention to and help the non-Muslims of Somalia, she is busy projecting what her homeland does to its minorities onto America.

Meanwhile, Omar and many others seem to forget that it’s only because the U.S. Constitution doesn’t base freedom and equality on race or religion that she—a Muslim woman from Africa—could become a member of Congress in the first place.  It’s also why countless other blacks and non-white minorities come to and have achieved great success and social mobility in America: here, everyone stands equal before the law.

Does that mean American society is perfect, that there is no racism or discrimination whatsoever? Of course not.  No nation—because no individual human—is perfect.  It only means that things don’t get much better than this.  They only get worse—potentially much, much worse.

Here’s What True ‘Racism’ and Police Brutality Look Like 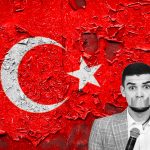 Turkey: Where Critique of Islam Can Land You in PrisonSelected Opinion 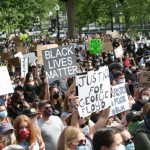