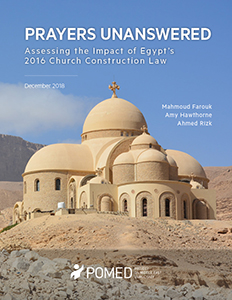 Egyptian President Abdel Fattah al-Sisi has promised to improve the situation of the country’s Christians, who by many estimates constitute about ten percent of the population and face pervasive discrimination and intolerance. To date, al-Sisi’s most significant step has been his issuance of the Church Construction and Renovation Law (Law 80/2016) in September 2016. The law was supposed to address the longstanding demands of Egypt’s Christian communities for a more just and streamlined system of obtaining permits to build, renovate, and repair churches. Special restrictions on churches including the need for high-level state permission for building; deference to Muslims’ objections to the presence of churches in local communities; and interference by security agencies have all made it very difficult to build and operate churches in Egypt. One result has been a disproportionately large disparity in the number of Christian and Muslim places of worship.

Law 80/2016 has been widely touted as a crucial step toward addressing deep-rooted problems of discrimination faced by Egypt’s Christian population, and it includes some positive elements. But the hopes for significant change that accompanied its issuance have not been realized. More than two years into the implementation of Law 80, the positive impact has been minimal.

The law has not changed the fundamental problem: the state’s treatment of churches as a security issue that must be tightly managed to avoid provoking conflict with Muslim communities.

Moreover, the al-Sisi regime has failed to make any real progress on other systemic problems hindering Christians’ freedom of worship, including

Ultimately, a unified houses of worship law, with the same rules for churches, mosques, and other places of worship, will be essential to remove the discrimination inherent in the current system. But until such a law is put into place, there are a number of intermediate steps that would enable Law 80/2016 to have the desired impact that has been lacking up until now. These include: setting a quick deadline to legalize unlicensed churches and prohibiting the closure of churches whose applications are pending; adopting a policy that any application for church construction should be considered automatically approved if not rejected within four months; and eliminating the role of security agencies in the approval process. 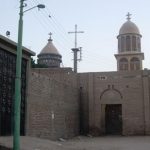 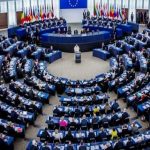