In a resolution passed by a vote on Thursday, the European Parliament says Cairo enforces continuous restrictions on fundamental democratic rights. It implored authorities to also “drop all existing baseless criminal investigations into the work of non-governmental organizations.”

The resolution urged the release of several detained human rights advocates by name , saying that “the long-term prosperity of Egypt and its people goes hand in hand with the protection of universal human rights.” 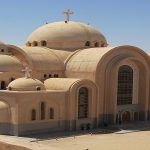 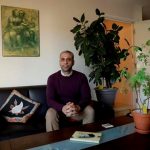