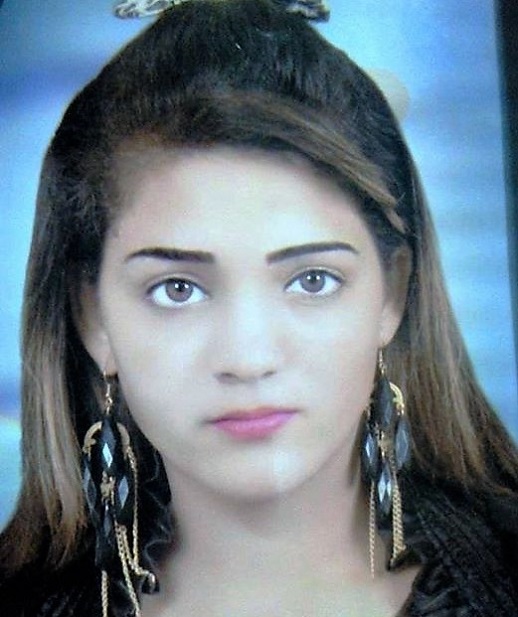 The brother of 18-year-old Hanan Girgis, an Egyptian Christian woman missing since 26 January, says he has been told she has a new Muslim identity and is being held by the security services.

Rezeiky Girgis heard from the Civil Status Authority at Esna Police Station that Hanan had been given a new ID card by national security services.

The family went to the national security HQ in Luxor to demand they set her free, but officers there denied holding her or having any knowledge of her whereabouts.

Mr. Girgis said they “insulted” him when he made inquiries.

Family and friends then protested outside the security office, demanding the return of Hanan and singing Christian worship songs.

Mr. Girgis told World Watch Monitor that officers then came out and attacked the protestors.

“They broke the leg of my 23-year-old brother and wounded my older brother, Amir, who’s 28,” he said, adding that they “dragged my mother and beat my three aunts”.

Two other relatives, Shahin and Ayman, were also hurt, he said.

Security forces used a fire-station car to disperse the crowd. Twenty people were arrested; five were released later the same day, the rest the next day after the intervention of church leaders.

Shortly after Hanan’s disappearance, the Girgis family accused a Muslim neighbour, Mohamed Ahmed Nubi Soliman, 27, of kidnapping her. Soliman admitted a connection with the incident but local police took no further action and he was set free.

The family’s lawyer accused the police of “complicity and apathy” in the case, adding that “because the victim is a Christian girl, we see inaction”.

The family of an 18-year-old Egyptian Christian woman, missing since 26 January, have accused the police of complicity in her kidnapping after they failed to take action against an alleged suspect who has admitted involvement.

Hanan Adly Girgis was found to be missing from the family home in Esna, a village in Upper Egypt, when some of her brothers returned during the night. After a search failed to find Hanan, her brothers and their lawyer made a formal complaint to the police, accusing a neighbour, Mohamed Ahmed Nubi Soliman, 27, of her kidnapping.

Prosecutors summoned Soliman and he admitted a connection with the incident. However, he was released due to lack of physical evidence.

A national security investigation was ordered, but, according to the Girgis family’s lawyer, Barsoum Wahba, there has been no progress with the case, despite protests outside the police station by friends and family of Hanan.

Romany Adly Girgis explained to WWM what happened on the night she went missing. He and other brothers were away from home watering crops on their land, leaving only one of them, Rezeiky, at home with his wife, their elderly mother and Hanan.

“At about 10.30pm our neighbours – cousins of Soliman – told my brother Rezeiky that they saw a thief close to our livestock shed,” said Romany. “Rezeiky took a blanket and headed to the shed to guard it for the night.”

Romany said she thinks this was a plan to make Rezeiky leave the women alone in the house.

“At 3am, when my brothers and I returned, we found the door open,” she said. “Our mother was sleeping but Hanan wasn’t in her room. We thought she might be asleep with my sister in-law and woke her, but Hanan wasn’t there. We searched everywhere and went to relatives to see if she had gone to them but none of them had seen her.”

Rezeiky explained that Hanan had no reason to suddenly leave home: “There was no disagreement between us, she was very happy. She was engaged to a man she’d chosen to be with. They had planned to go and buy jewellery together the following day; and she had just bought new clothes for her cousin’s wedding on Sunday.”

He added that her clothes, jewellery, ID card and birth certificate were still in her room: “If she had run away she would have taken them with her.”

The brothers found one of Hanan’s slippers near the door and believe she was taken while she was still in her night clothes. “If she wanted to leave home she would have been dressed, not in pyjamas,” Rezeiky said.

Romany explained why he thinks the neighbours kidnapped Hanan: “Our neighbour, Mohamed Ahmed Nubi Soliman, told us he saw a Tuk-Tuk [small taxi] stop next to our home at midnight and saw two men carry something to it. We think this neighbour is one of the kidnappers because he hates us, and, when we asked him about who the people with the Tuk-Tuk were, he wouldn’t answer.”

On the night of the kidnapping, Rezeiky didn’t find anyone at the livestock shed. “It was a plan to get him out of our house so Hanan could be kidnapped,” Romany said.

The family contacted their lawyer, Barsoum Wahba, who advised them to search more carefully among friends and relatives before reporting to the police. When she was still missing two days on, the family filed a report (28 January), but when the police took no immediate action the family organised a protest outside the police station demanding that the police investigate.
“They promised us many times that they would help return Hanan but they have done nothing,” Romany said. “We don’t know why they don’t help us. Is it because we are Christians, or do they connive with kidnappers to take Christian girls to convert to Islam? We accuse them of apathy and complicity.”

“There is a state of police indifference towards the case of Hanan,” added lawyer Barsoum Wahba. “They did nothing to help the brothers…They said ‘give us two days and we will bring her back,’ but these are words without actions. They aren’t serious even though they know they have the capability to know where Hanan is and who kidnapped her.

“Because the victim is a Christian girl we see inaction. It is a farce. We want people to deal with us as human beings and not deal with us as second-class citizens. We feel we have no rights.” 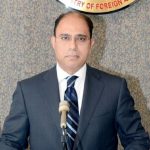 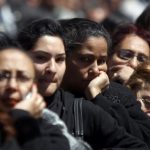 Minya Copts say they were banned from prayers by securityNews & Reports