By Luma Simms – The Federalist (via AINA) –

The time since President Trump’s executive order temporarily halting some Middle Eastern immigration has been distressing for me as an Iraqi Christian immigrant. I’ve said many times, that as completely integrated as I am as an American, I cannot deny that “Iraqi Luma” is part of who I am. It took me years to overcome the desire to reject that part of my identity, and to accept that to thrive I must find a way to integrate East and West within myself.

So I’m concerned about what I’m hearing from some of the priests representing Iraqi Christians in Iraq. Patriarch Louis Sako of Baghdad said: “Every reception policy that discriminates (between) the persecuted and suffering on religious grounds ultimately harms the Christians of the East”

He went on to explain that prioritizing Christians is not good because it invites harsher treatment from Muslims, increasing tensions and accusations that Christians communities are “foreign bodies… supported and defended by Western powers.” The Chaldean Bishop of Aleppo, Antoine Audo SJ, said “speeches” or “measures and laws” that seem to privilege Christians “feeds fanaticism and extremism.”

Archbishop Bashar Warda of Erbil, on the other hand, although more positive about the development, said that the media puts Christians in Iraq “at greater risk” when they “cry out that this is a ‘Muslim Ban.'” He wrote in an interview: “Here in Iraq we Christians cannot afford to throw out words carelessly as the media in the West can do. I would ask those in the media who use every issue to stir up division to think about this. For the media these things become an issue of ratings, but for us the danger is real.”

Don’t Help Us Or We’ll Get Beaten Again It’s true that part of what’s going on, especially from Sako and Audo, is that these religious leaders don’t want their flocks to flee. I can understand the desire to stay. “As Christians,” Audo said, “we ask to be helped not to emigrate, but to have peace in our Countries, in order to continue our life and our witness in the land where we were born.” 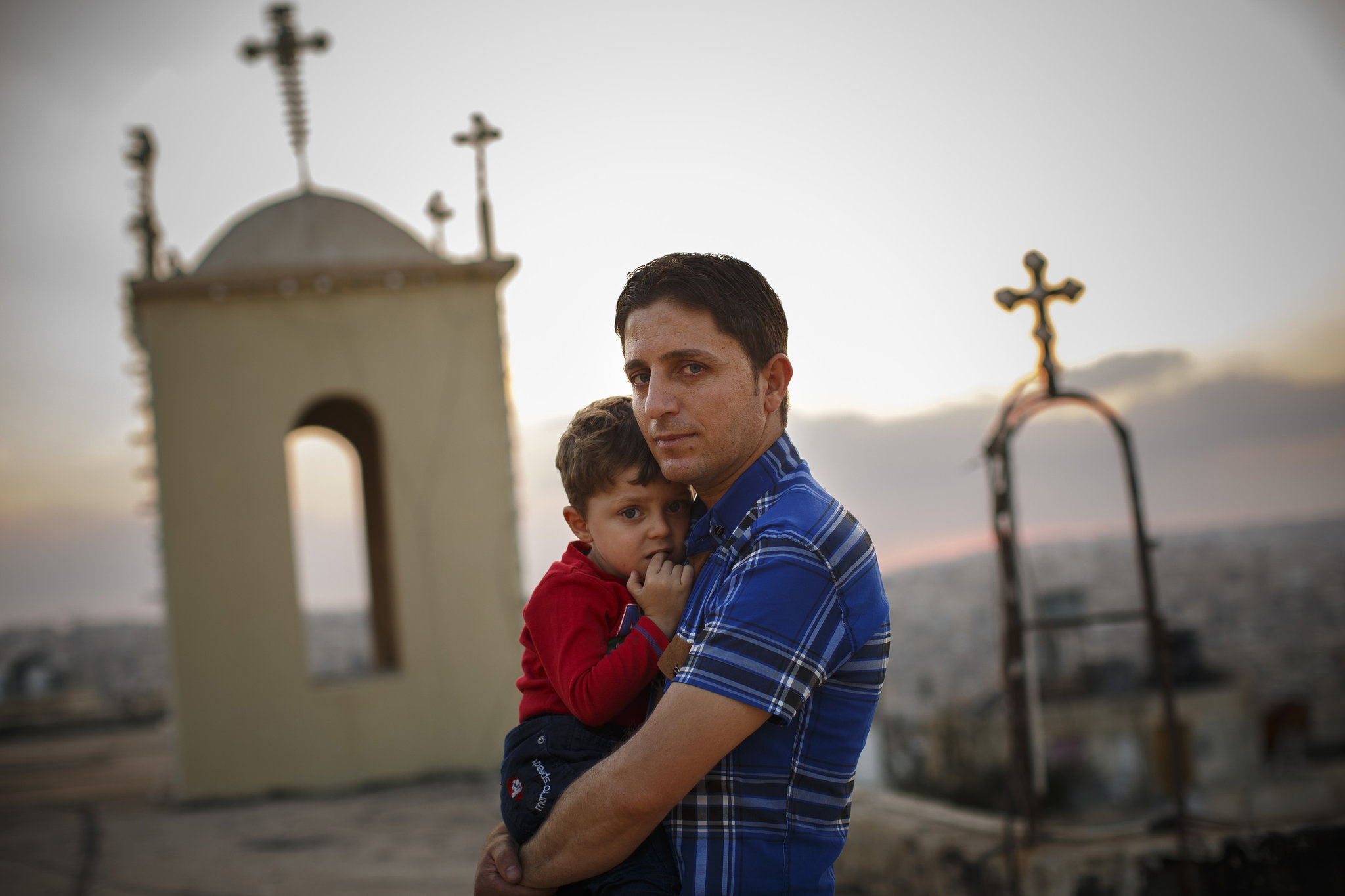 Contrast those responses with that of Anglican Canon Andrew White, better known as the Vicar of Baghdad. When his parishioners in Baghdad were getting killed, he responded with, “I just say, ‘I will stay, I will not leave you,’ but I can’t advise them to stay.”

The liquidation of Christianity from the Middle East is heartbreaking. But what is going on here with these representatives of Iraqi Christians is more than just the desire to stay in their homeland. Christians in Iraq and their leaders sound like abuse victims.

I don’t want to paint with a broad brush. There are many Iraqi Christians who desperately want to leave Iraq and are grateful for whatever help they can get. I believe Warda is the most balanced of all the leaders. His interview with Crux magazine is required reading for anyone desiring candid answers about Christians’ situation in Iraq.

Warda is an anomaly. Most church leaders, it seems to me, sound just like spousal abuse victims: “Please don’t help me, he’ll get mad and beat me up again.” It’s the same type of victim mentality: “Don’t help us,” these Christian leaders say, “because they’ll increase our persecution.”

Asking for Decent Treatment Is Asking For It This “battered woman syndrome” in Middle Eastern Christians runs deep. This mental conditioning has been a plague on Middle Eastern Christians for a long time. In her book “Christianity in Iraq,” Suha Rassam recounts Muslim-Christian relations in the years when Iraq moved from British rule toward independence, under the monarchy a military coup toppled in 1958. The constitution that the British helped Iraq draft gave full and equal citizenship rights to all minorities.

Dr. Rassam tells of how, when the provisional constitution provided for specifically Christian representations, “the Syro-Chaldean hierarchy opposed it, maintaining that they sought no special rights and that they trusted to the goodwill of their Muslim brethren that they would be treated as equal citizens to the Muslims.”

Why would they do such a thing? Here in the West, every single minority group desires guaranteed representation. Our democratic sensibilities, rather than encouraging a tyranny of the majority, are for the most part responsive to minority needs, and what minority group here hasn’t taken advantage of that?

But this type of thinking is foreign to Middle Eastern Christians’ minds, given their history of being terrorized by the Muslims they live under. Standing up for representation is a sure way to get cut down. When Iraq’s old constitution was being drafted, the memories of the last decades of the Ottoman rule were still alive, and as Rassam writes, “the massacres of these communities [Armenians, Syrian Orthodox, Syrian Catholics, etc.] were partly attributed to Western European policies. And the failure of the Europeans to stand by their promises to them. One of the Iraqi newspapers warned: ‘Do not forget the fate of the Armenians and the Assyrians who put their trust in Christian powers and were practically exterminated in the process.'”

When Helping Hurts It’s true that Western intervention helped the Christian communities at times. But Rassam says much of it led to greater tragedy for Christians, complicating the relationship between Muslims and Christians. She writes: “The Christians were seen [by the Muslims] as collaborators with the Europeans and identified with their policies.”

What Americans and most people in the West don’t realize is that not only do these Christian have hundreds of years of oppressed mentality to overcome, but that the Muslims, just like wife-beaters, increase their wrathful acts upon their victims when they seek help. The increase in violence is usually triggered by a move of any Western power to help the Christians.

But the answer cannot be for America or the West to do nothing. That’s what the Obama administration did, and the persecution did not stop. The answer, as difficult as it is for Americans to accept, is exactly what President Trump is trying to do: give priority to the Christians who want a chance to flee the violence. 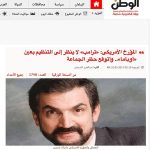 American Historian: Trump Does Not Look at the Muslim Brotherhood Like Obama; I Expect It Will Be BannedSelected Opinion 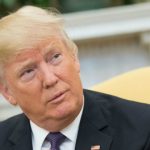 What Trump can do to secure religious freedomSelected Opinion