The NGO staged a protest Saturday demanding that victims of sectarian attacks be granted their rights. 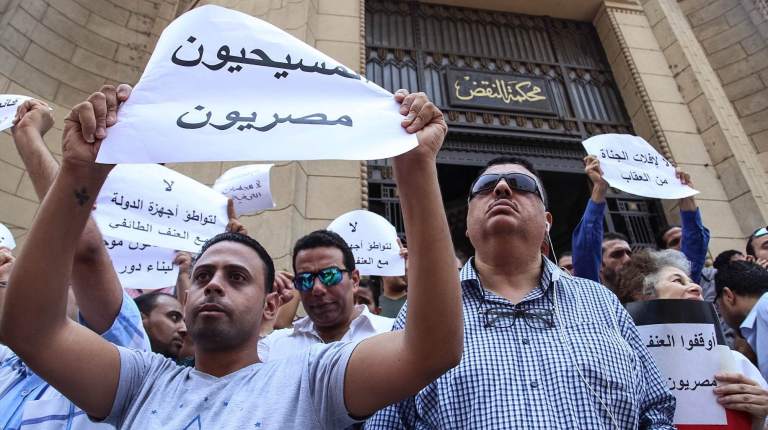 A culture of religious discrimination is widespread as authorities keep turning their backs on the threats facing Copts in Egypt,” said a statement issued by the independent group Egyptians Against Religious Discrimination, which was read out by its founder Mounir Megahed in a Sunday press conference.

Megahed claimed that security authorities have witnessed several sectarian attacks happen without even lifting a finger, despite it being revealed that some of the victims had filed official police reports prior to these incidents to inform the authorities that they were being threatened.

The conference followed a rally organised by the group at the High Court on Saturday, in reaction to the increase of sectarian violence and issues related to the rights of Coptic citizens to freely practice their religion. The statement described the governorate of Minya, where most attacks took place, as “a spot for terrorism and sectarianism following a long history of sectarian violence”.

On Saturday, the protesters, comprised of both Muslims and Copts, filed a complaint to the prosecutor general against the minister of interior and other officials in Minya including the governorate’s security chief and the mayors of its villages.

The complaint accused security forces of not preventing sectarian attacks but rather almost “sponsoring” them by neglecting to respond to rescue calls or protect the victims. Moreover, the complaint condemned the practice of negligence towards these incidents and various cover-up attempts conducted in informal reconciliation sessions, despite these colluding against the well-being of the victims.

“Many assaults related to the rejection of the presence of a church occurred amid the presence of security. In most cases, those security bodies employed reconciliation sessions to prevent law enforcement and pressured the victims to withdraw their complaints or modify their statements before prosecution authorities,” the group said.

MP Nadia Henry attended the press conference, asserting she would not give up on the rights of the oppressed. “The state must adopt clear pro-citizenship policies and monitor law enforcement by its executive bodies. The message should be strict: anyone who harms his brother will be punished,” she stated.

The NGO’s demands insisted that accountability was essential to addressing the issue, rejecting the outcome of the so-called reconciliation sessions. It further demanded a unified law regulating the construction of houses of worship.

A discussion of a draft law on the construction of churches is still in the abstract, but is one of the pressing issues on the agenda of the House of Representatives. The parliament is supposed to look into the law on 21 August.

Although, according to Henry, the government has not yet submitted its proposal despite announcing its completion, two other drafts were submitted by the Free Egyptians Party (FEP) and Al-Wafd Party.

In a series of violent incidents that took place in Minya among other governorates in recent months, there have been few attempts at official investigations or accountability. 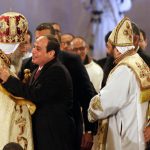 Crimes and no punishmentNews & Reports 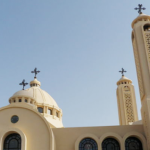