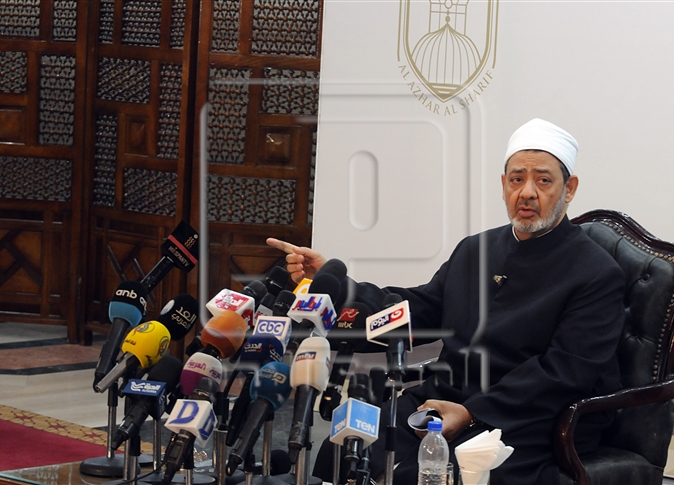 The line between “moderate” and “radical” Muslim continues to fade. On the question of apostasy in Islam—whether a born or converted Muslim has the right to abandon Islam for another or no religion—the radical position is well known: unrepentant apostates are to be punished with death.

Yet one of the Muslim world’s greatest authorities, the Grand Sheikh of Al Azhar University in Egypt recently made the same pronouncement.

Last week on his daily televised show running throughout Ramadan, Dr. Ahmed al-Tayeb—who was recently invited to the Vatican and warmly embraced by Pope Francis and is described in Western media as a “moderate”—said that “Contemporary apostasy presents itself in the guise of crimes, assaults, and grand treason, so we deal with it now as a crime that must be opposed and punished.”

While his main point was that those who do not follow Islam are prone to being criminals, he especially emphasized those whose apostasy is apparent as being a “great danger to Islamic society. And that’s because his apostasy is a result of his hatred for Islam and a reflection of his opposition to it. In my opinion, this is grand treason.”

Those learned in Islam [al-fuqaha] and the imams of the four schools of jurisprudence consider apostasy a crime and agree that the apostate must either renounce his apostasy or else be killed.

Finally, for good measure, he cited a hadith, or tradition, of Islam’s prophet permitting the killing of fellow Muslims under three circumstances: adultery, murder, and apostasy.

Dr. Ahmed al-Tayeb holds a Ph. D in Islamic philosophy from the Paris-Sorbonne University, and has been president of Al-Azhar University since 2003. Between 2002 and 2003, el-Tayeb served as Grand Mufti of Egypt. 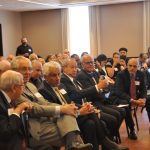