During the iftar gathering, al-Sisi also declared himself delighted by the Public Prosecution’s decision to release 41 political prisoners from pretrial detention, of whom some two dozen have walked free so far.

Even as the president sought to demonstrate that his regime has turned over a new leaf, other developments offered further confirmation of its unrelentingly abusive nature.

Rights groups and politicians are also continuing to call for investigations into the death of economist Ayman Hadhoud in state custody.

Finally, al-Sisi made a number of other noteworthy announcements during the televised iftar yesterday. 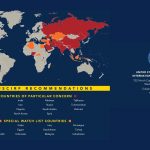 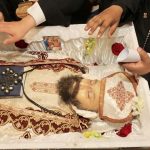