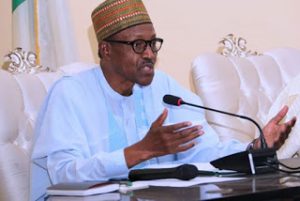 The European parliament, legislative branch of the European Union, has accused the administration of President Muhammadu Buhari of overseeing the persecution of Christians and ethnic cleansing in Nigeria.

The EU in a new report released on January 16, 2020 said over 6000 Christians had been murdered by “Fulani militants whereas in Sharia states, Christians face constant discrimination and are often considered second class citizens”.

The report further adds that, “These attacks have continued with total impunity with perpetrators rarely being held to account whereas Amnesty International report has demonstrated wilful negligence by the Nigerian security forces concerning deadly attacks against farming communities.”

The report says Buhari’s poor handling of Nigeria’s deteriorating situation in the North-East has worsened as non-governmental organisations ready to help are denied access by the Nigerian Government for political reasons.

The EU condemned what it described as “extermination of human beings or ethnic cleansing” while calling on the Nigerian Government to find immediate solutions to the conflict now affecting the stability of West Africa. 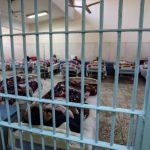 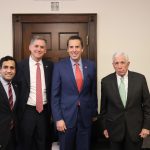