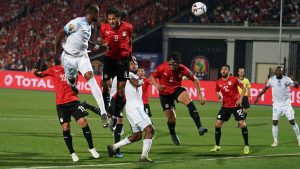 Why aren’t there any Coptic Christians in Egypt’s AFCON squad?

Some Coptic Christians, who make up 10% of the country’s population, don’t feel that the national team represents them.  Historically very few Christians are picked up by professional teams and there are no Copts in the 23-man national squad. Shaimaa Khalil speaks to Coptic Christian footballer Mina Bendary, religious rights activist Ishak Ibrahim and Egyptian federation spokesperson Magdi Abdul Ghani. 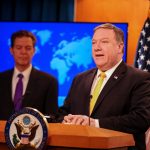 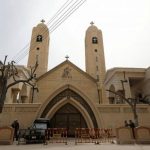 The Reality of Church Construction in EgyptNews & Reports