By US Department of State – 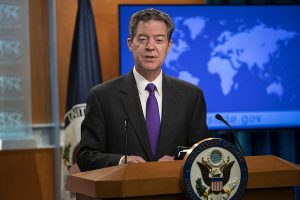 WHY AND HOW THE REPORTS ARE PREPARED
The Department of State submits this annual report to the Congress in compliance with section 102(b) of the International Religious Freedom Act of 1998 (P.L. 105-292), as amended. This report covers the period between January 1 and December 31, 2018. 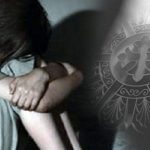 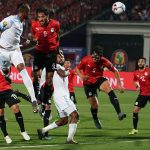