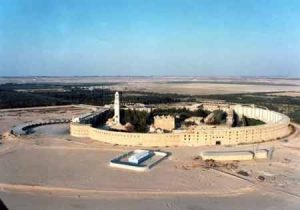 Further to news circulated this morning of the death of Anba Epiphanius, Abbot of the Monastery of St Macarius in Wadi al-Natroun in Egypt’s Western Desert, it has been revealed that Anba Epiphanius met an unnatural death; he was murdered.

Monks of St Macarius’s say he had left his cell at dawn to attend Matins Praise that precedes Sunday Mass, but was obviously intercepted by someone who came from behind him and hit him on the head with a sharp, heavy object.

The Abbot was later found by the monks lying in a pool of blood, dead. They directly called Pope Tawadros who hastened to delegate a number of bishops to check on the matter, as well as on the monks and monastery. The homeland security authorities and the prosecution were directly notified; they headed to the monastery, together with a criminal investigation team and forensic medicine investigators. The monastery is now closed until investigations are completed.

It is not yet clear whether the culprit came from inside or outside the monastery. 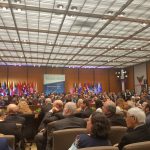