By Robert Malley – The Atlantic

Fear is the one thing preventing it—but could also precipitate it. 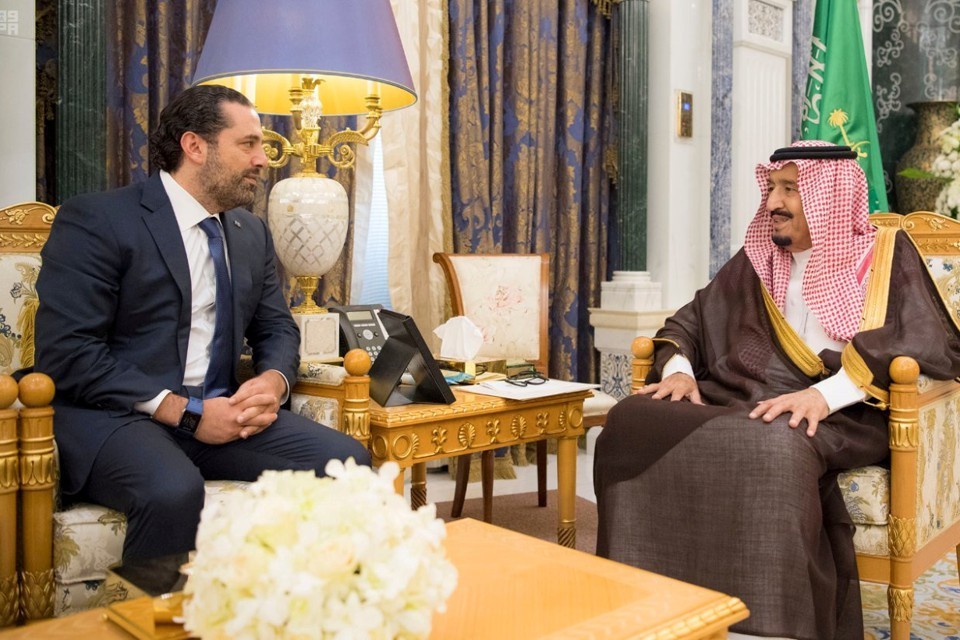 Lebanon has long been a mirror for the broader Middle East. The region’s more powerful actors use it, variously, as a venue for their proxy wars, an arena in which to play out the Arab-Israeli conflict, and a testing ground for periodic bouts of Saudi-Iranian coexistence. It’s where the region wages its wars and brokers its temporary truces. This past week, like in so many others, the Middle East has not been kind to Lebanon.

The news came on November 4 in the form of three back-to-back developments in a mere 10 hours. First, Saad Hariri, Lebanon’s prime minister, announced his resignation. That he made the statement from Riyadh told much of the story; that he delivered it with the genuineness of one forced to read his own prison sentence told the rest. The decision was announced by the Lebanese prime minister but it was made in Saudi Arabia. Mohammed bin Salman, Saudi Arabia’s crown prince and de facto leader, had reason to want it to happen. Saudi-Iranian tensions are rising and bin Salman is determined to depict Tehran as the source of all regional evils. For Hariri to preside over a government that includes Hezbollah fundamentally undercut that core message: It meant allowing one of Riyadh’s closest allies to cooperate with Tehran’s most loyal partner. Hariri as prime minister created the impression that coexistence with Hezbollah and by extension with Iran was possible; his departure is designed to erase any doubt. He was asked to assume the prime ministership a year ago, at a time when the goal was to inoculate Lebanon from Saudi-Iranian rivalry; with him gone, Lebanon now is fully exposed to it. It has joined the camp of Saudi Arabia’s enemies.
Act two was news that Saudi Arabia had intercepted a missile launched from Yemen and purportedly aimed at Riyadh’s airport. This was not the first missile that the Houthis, a Yemeni rebel group enjoying Iranian and Hezbollah support, had fired at its northern neighbor, but its timing and unprecedented range could make it one of the more consequential. The extent of outside backing to the Houthis is a matter of some debate, though neither U.S. nor Saudi officials harbor any doubt that the dramatic progress in the rebel movement’s ballistic missile program could not have occurred without its two benefactors’ considerable training and help. Like Hariri in his act of self-immolation, Saudi officials quickly and publicly drew a direct line connecting the strike to Iran and Hezbollah; it was, they proclaimed, an act of war for which they held both responsible and to which they would respond.

Act three was the massive Saudi purge in which over 10 princes and dozens of businessmen and senior officials were put under house arrest. This was bin Salman cleaning house, eliminating any potential competing military, political, economic, or media-related source of power. Combined with earlier moves, this means that he now essentially has gone after every one of the regime’s traditional pillars. Some wonder whether, untested and unseasoned, he might have provoked too many enemies at the same time. What he lacks in experience he more than makes up for in ambition however, and for now he stands precisely in the position he craved: able to do away with years of assumed Saudi passivity and refashion as he sees fit both the Kingdom’s domestic and foreign policies, notably in order to more effectively confront Iran.

All three developments point in a similar direction: that of an increasingly emboldened and single-minded Saudi leadership eager to work with the U.S. to counter an Iranian threat whose scale it believes was made all the starker by the day’s Yemen-related events.

Lebanon and the region arguably have seen all this before; a leadership vacuum in the context of rising tensions is nothing new. What is new, however, is an unusually apprehensive Israel, an unusually assertive and rash Saudi leadership and, of course, an unusual U.S. president. As for Israel: For months now, it has been sounding alarm bells about Hezbollah’s and Iran’s growing footprint in Syria, and more particularly about the Lebanese movement’s soon-to-be-acquired capacity to indigenously produce precision-guided missiles—a development Israeli officials view as a potential game changer they must thwart.

As for the new Saudi leadership: Bin Salman is convinced that Iran for too long has viewed Saudi Arabia as a punching bag, and that Saudi Arabia for too long has obliged. He sees Tehran possessing far less money, military equipment, or powerful international allies than Riyadh, yet nonetheless on the ascent, exerting or expanding control over Baghdad, Damascus, Beirut, and Sanaa. He believes that only by more forcefully and aggressively pushing back—whether in Yemen, Iraq, or Lebanon—can Saudi Arabia and its partners halt Iran and turn the tide. And so far he has shown, from the military misadventure in Yemen to the diplomatic misstep of seeking to isolate Qatar, a stronger propensity for getting into crises than for ending them.

As for the U.S.: Unpredictable and inconstant in so many ways, President Trump has been consistent in one regard at least, which is a belligerency toward Iran that has become the hallmark of his administration’s Mideast policy. U.S. officials evoke his willingness to take action against Iran to restore the U.S. credibility and deterrence he feels his predecessor (who I advised on Mideast matters) frittered away. In this, his approach appears to be very much of a piece with bin Salman’s: dismissive of diplomatic engagement with Tehran and persuaded of the need to establish a new balance of power, making him less likely to check bin Salman’s instincts than to embolden them.

Few in Lebanon seem to believe an all-out war is imminent, as all three protagonists have cause for self-restraint. The very reason Israel wishes to forcefully strike Hezbollah is the reason it is inhibited from doing so—namely the prospect of a barrage of missiles on its urban centers. Israel possesses far greater ability to inflict pain, but Hezbollah possesses far greater capacity to absorb it, which means that any large-scale Israeli operation runs the risk of being open-ended. Saudi Arabia lacks the ability to directly challenge Iran militarily and must consider the threat of Iranian retaliation on its soil. And in assessing the option of going after Iran or its allies, the U.S. continues to take account of the proximity of Iranian-backed Iraqi Shia militia to American servicemen and women, and the possibility that they could resume their attacks.

Yet Lebanese, whether affiliated with Hezbollah or others, also seem persuaded that some form of action has become virtually inescapable. The Houthi missile strike was too reckless, Saudi warnings too pointed, Israeli anxiety too great, and U.S. hostility toward Iran and Hezbollah too pronounced for it to be otherwise. To which one might add a broader list: the Trump administration calling into question the Iranian nuclear deal and considering ramping up sanctions against Tehran, which unnecessarily heightens tensions, coupled with the absence of the kind of regular, high-level contact between the two countries that could de-escalate them. More broadly, for the same reason their adversaries are likely to act, Iran and Hezbollah are likely to react: Both sides may wish to avoid a serious confrontation but neither can afford to show it. The question then becomes whether in this context one side’s limited action and another’s limited reaction can stop there or escalates.

Missing from this picture is any hint of diplomacy—between Iran and Saudi Arabia, Iran and the U.S., or Saudi Arabia and the Houthi; rather, the region faces a free for all in which the only operative restraint on one’s actions is nervousness over what it might provoke. That’s hardly reassuring. Here in Lebanon, people are uncertain about who might take the first strike; who (of Iran or Hezbollah) might be its target; when or where (in Lebanon, Syria, or Iran) it might occur; and what it might look like. But they sense something will happen. And they fear that this time again, the Lebanese mirror inevitably will shatter. 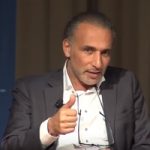 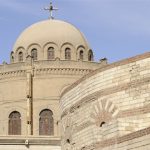