The Copt Nabil Saber Fawzy, 40, who was among the Copts who had fled the North Sinai town of al-Arish last February, went back home less than two weeks ago, but was killed by local Islamist jihadis on Saturday 6 May. It is not yet known whether his family will bury him in Port Said where he had relocated with his wife and two children, or in his birthplace in the Delta province of Daqahliya.

Fawzy, a barber, had gone back home to Arish to check on his home and his barbershop. Sensing that matters had calmed down, he reopened his shop and resumed working, but left his wife and sons in Port Said. He had barely settled down for some 10 days when four armed and masked men shot him dead as he stood in his shop.

Fawzy is the eighth Copt to be killed in Arish. Seven others were shot dead by masked Islamists in a mere three weeks last February. The Copts were killed in broad daylight: on the street, in their shops or in their homes. Threats were pronounced against the entire Coptic population in town, which drove some 355 families to flee Arish. The Coptic families relocated mainly in the Suez Canal town of Ismailiya; but some chose to settle down in other places in Egypt. 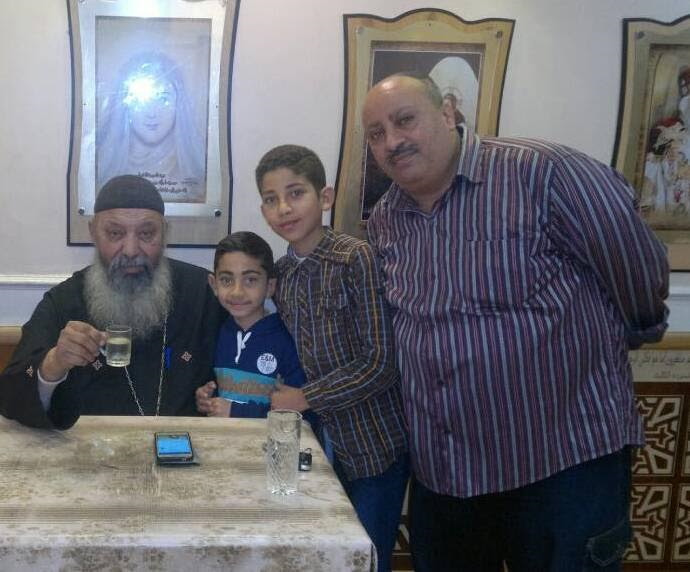 The Coptic Church and the Egyptian government worked to smooth their relocation by providing them with new homes, free health care, job opportunities, and enrolling their children in schools and universities equivalent to the ones they left in Arish.

A vicious battle is taking place in North Sinai between the Islamists jihadis and the Egyptian military and police. 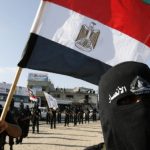 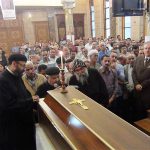