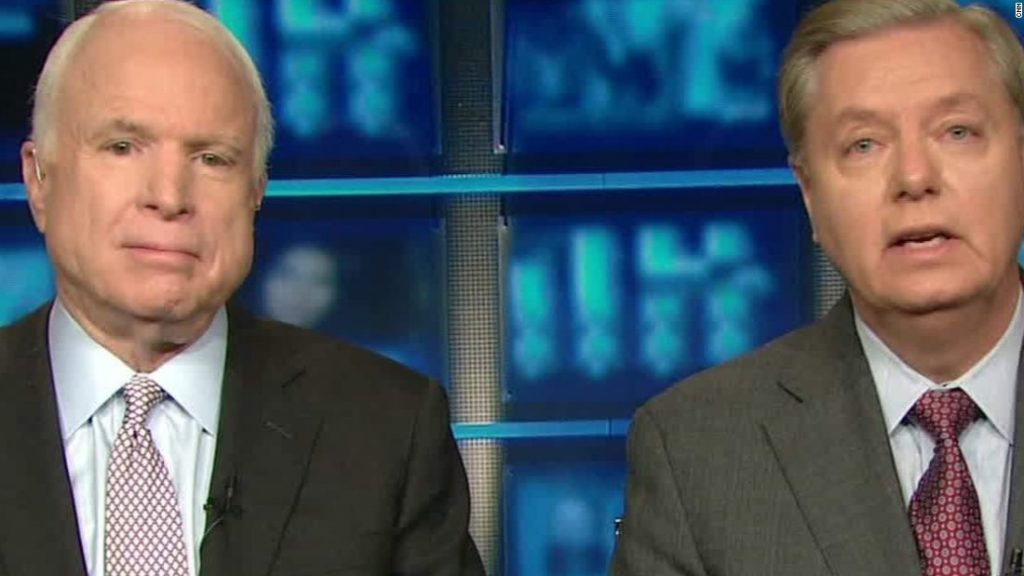 U.S. Senators John McCain and Lindsey Graham released a statement this week criticizing the “draconian” new NGO law approved by the Egyptian parliament this week. “We urge President al-Sisi to reject this legislation and uphold Egypt’s constitutional commitment to freedom of association and assembly,” they say, adding that “the intent of this legislation is clear: to starve independent Egyptian civil society of funding and bring all of their activities under state control, and make it essentially impossible for foreign NGOs to operate in Egypt.”

In addition, they say, “Egypt has legitimate security and economic concerns to address. But passing a law which aims to effectively shut down civil society in Egypt will do nothing to make the country more safe or more prosperous. Instead, closing crucial channels for peaceful expression and association – and the delivery of much-needed food and health services – will only exacerbate Egypt’s problems and threaten long-term stability.” 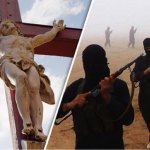