On August 21, President Abdel Fattah al-Sisi officially signed a new NGO law, which parliament had passed on July 14. The law has drawn strong criticism from rights organizations who have called it a “rebranding” of the draconian 2017 law. The new law, among other things, will:

Political analyst Hafsa Halawa has pointed out that the government’s changes to the new NGO law are “superficial and meaningless” and a true fix requires changes to the “very detrimental penal code.” 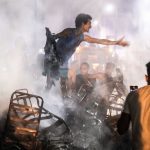 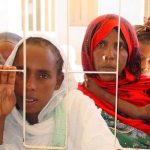