Prohibited content includes “anything inciting violating the law, public morals, racism, intolerance, violence, discrimination between citizens or hatred.” Under the new law, media outlets that publish “offending material” can be fined up to nearly $300,000.

Gamal Abdel-Rahim, a board member of the Journalists Syndicate, questioned the legality of the restrictions, saying that “blocking websites is not included in the laws. The constitution itself states that websites and newspapers cannot be shut down without a court order.” 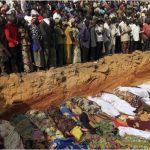 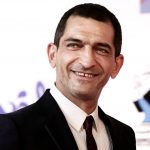 ‘It’s become a farce, really’: Egyptian actors who criticized Sissi in Washington are kicked out of unionNews & Reports