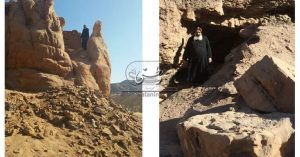 The remains of the 4th-century monastery of Anba Yuhanna al-Daragi (St John Climacus), commonly known as Abul-Darag, at Ain al-Sukhna in the Suez region on the Red Sea, are threatened with total destruction. According to reports coming from the nearby Monastery of Anba Pola (St Paul the Anchorite), what remains of Abul-Darag’s is undergoing systematic destruction at the hands of a number of Suez antiquities officials who are selling its lands to developers. 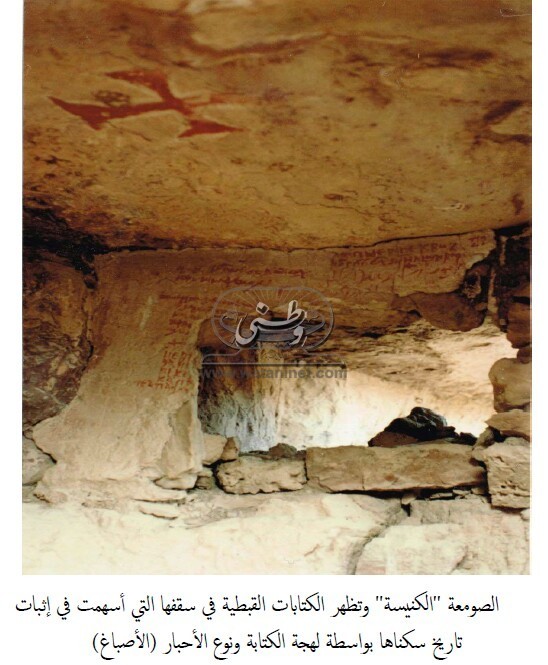 The original monastery grounds of some 276 feddans of land (1 feddan = 4200sq.m.) were listed an archaeological site in 2005, according to Decision 817 of year 2005. Back then, the official body responsible for antiquities was the Supreme Council of Antiquities which was affiliated to the Culture Ministry. The grounds include monk cells and an ancient church, and have been used by the monks of Anba Pola for spiritual retreat. The monastery of Anba Pola, which is located higher up on a nearby mountain, acts as custodian of Abul-Darag’s which is no longer a monastic settlement. The mountainous area is also home to the monastery of Anba Antonius (St Anthony the Great), which lies some 160km south east Cairo and a few kilometres away from Anba Pola’s, on the desert mountain range at the Gulf of Suez.

Cover-up
Almost 18 months ago, Anba Pola monks were stunned that large building activity was taking place on Abul-Darag’s land. The buildings belonged to a tourist resort, Gabal al-Galala, which was being built on the mountain. Construction expanded very quickly to cover almost 90 per cent of Abul-Darag’s ground. When the monks went to Suez antiquity authority for an explanation and a complaint they were told that Abul-Darag grounds constituted only three feddans. Fr Sharobim of Anba Pola’s told Watani that they discovered the local antiquity officials had “sold the land to the developers, and drastically reduced the area listed as an archaeological site of antiquity in order to cover up their crime”. 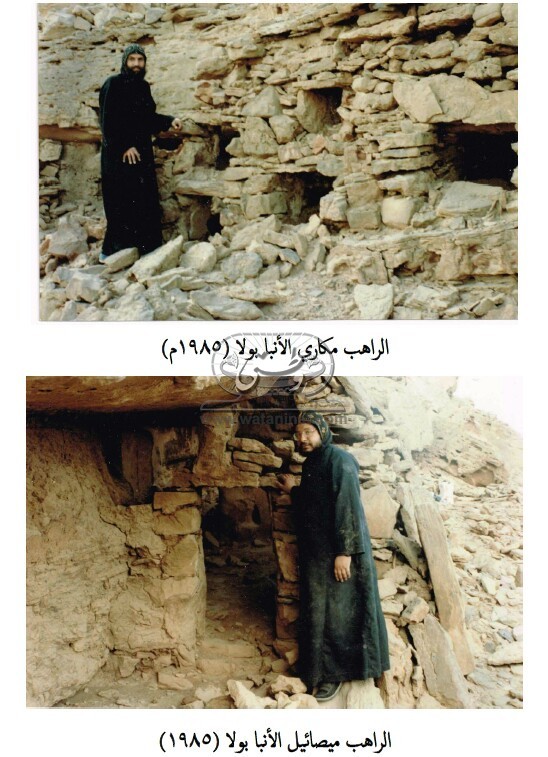 Anba Pola monks asked for a delegation of archaeological experts to visit the site. Mustafa Amin, Secretary-General of the SCA headed the delegation which advised that a caravan of vehicles should guard what remains of Abul-Darag’s ground, and a signpost be placed indicating that the area is listed a heritage site. This was promptly done by Aanba Pola officials.

Anba Pola’s issued a detailed report, which it presented to all the authorities concerned, explaining the monastery’s history and its significance. No official action has been taken so far, however.
Since the Armed Forces had built a road that traversed a peripheral area of the ancient monastery’s grounds, Suez antiquity officials attempted to persuade Anba Pola officials that their dispute should be with the Armed Forces. The monks, however, stress that there is no disagreement with the Armed Forces, and that they understand the road had to pass on their land for public benefit. The Engineering Authority of the Armed Forces has offered to wall in the land of the ancient monastery that needs protection. 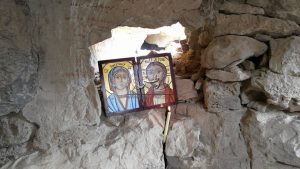 Well and cave church
Abu-Darag monastery’s cells and caves were carefully documented by Fr Maurice Martin after excavations by the French expedition from 1963 to 2005. This was published by the French Scientific Institute of Oriental Antiquities of the French Ministry of Culture. Historically, the monastery was on the pilgrimage route to Jerusalem, and includes Abul-Darag’s well and the cave church and monk cells.

Saint John Climacus, also known as John of the Ladder, John Scholasticus and John Sinaites, was a 6th-7th-century Christian monk and is revered as a saint by the Roman Catholic, Eastern Orthodox and Eastern Catholic churches. There is almost no information available on his birth or family, but it is known that he came to the Vatos Monastery at Mount Sinai, now Saint Catherine’s Monastery, and became a novice when he was about 16 years old. He was taught about the spiritual life by the elder monk Martyrius. After the death of Martyrius, John, wishing to practice greater asceticism, withdrew to a hermitage at the foot of the mountain. In this isolation he lived for some twenty years, constantly studying the lives of the saints and thus becoming one of the most learned Church Fathers. He wrote the famous Ladder of the Divine which describes how to raise one’s soul and body to God through the acquisition of ascetic virtues. Climacus uses the analogy of Jacob’s Ladder as the framework for his spiritual teaching. The final rung of the ladder—beyond prayer, stillness, and dispassion—is love. 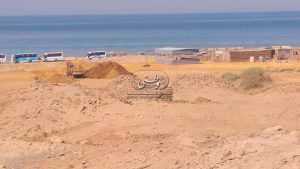 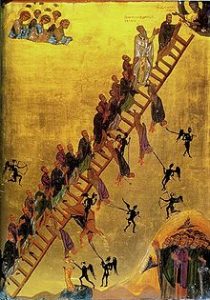 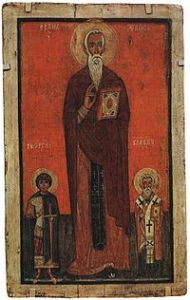 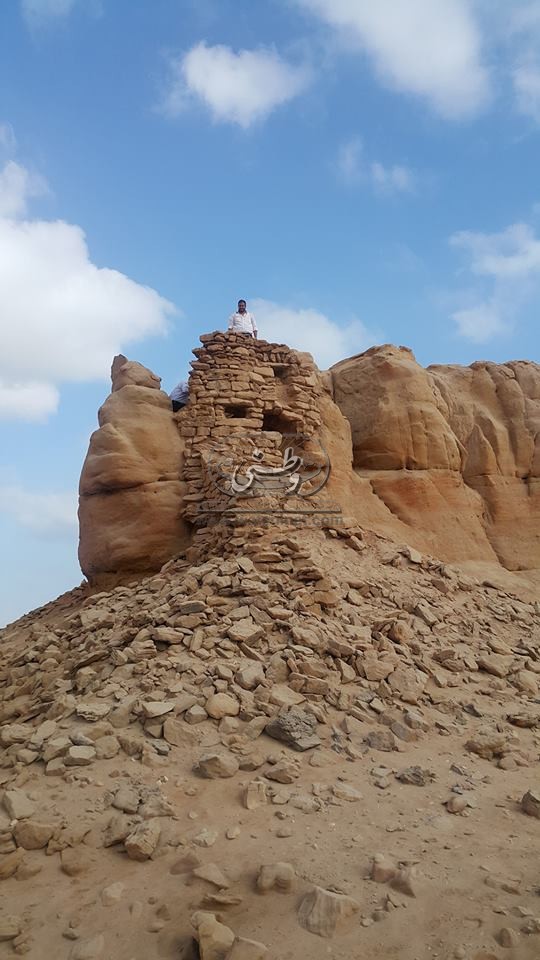 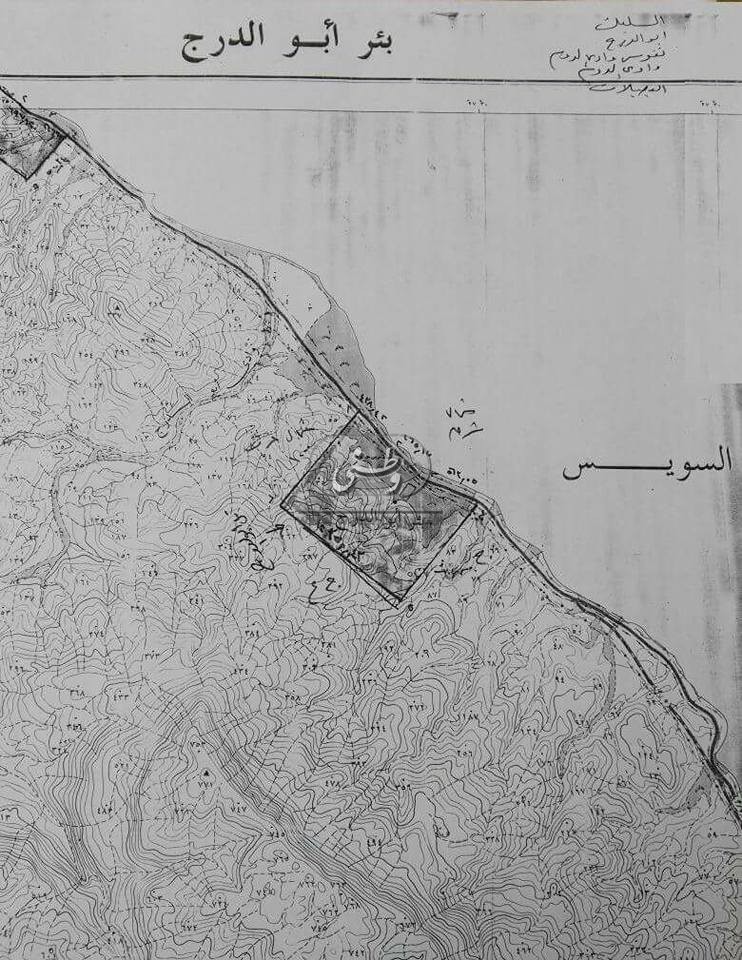 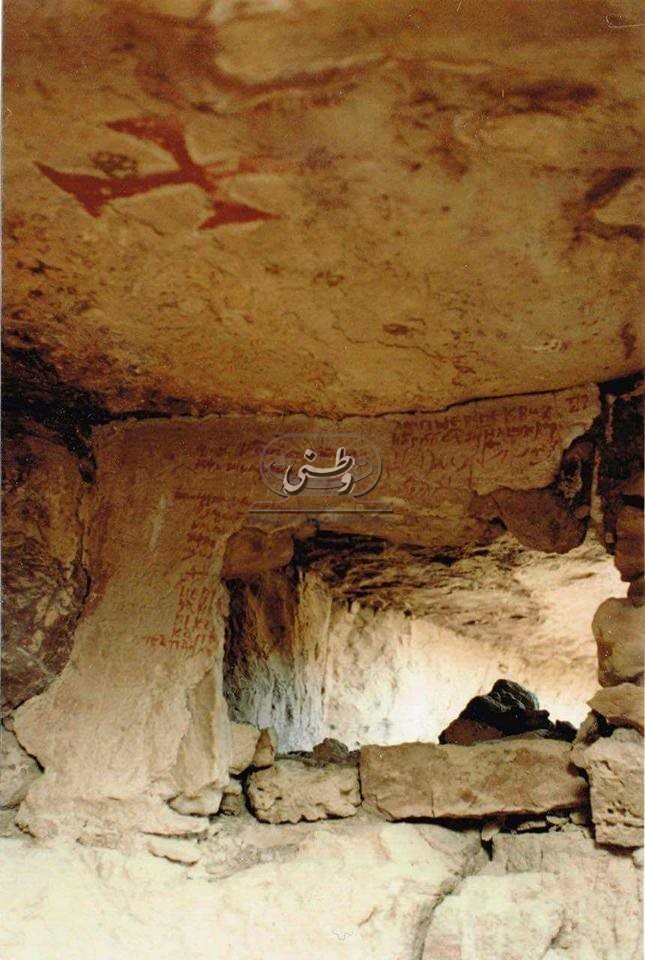 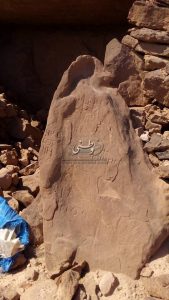 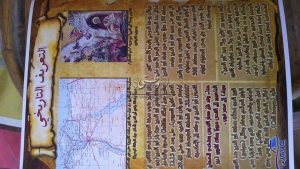 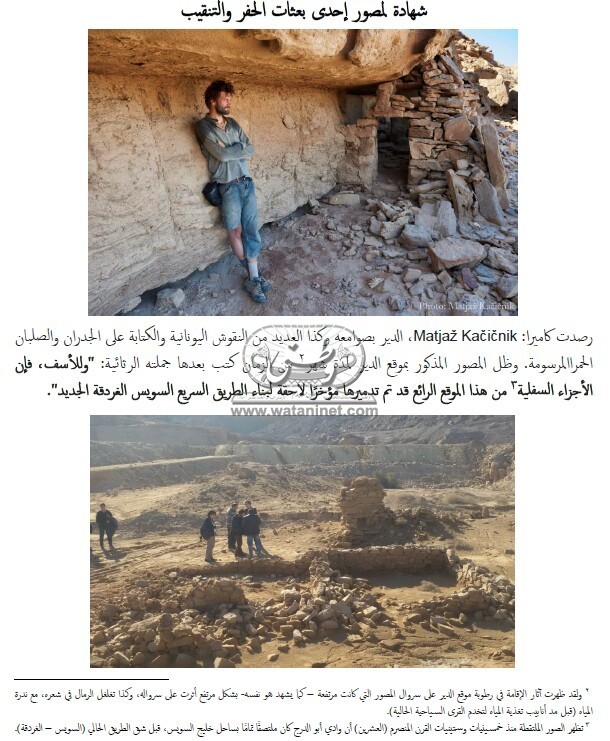 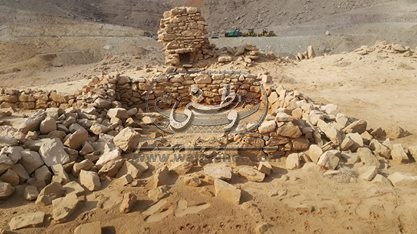 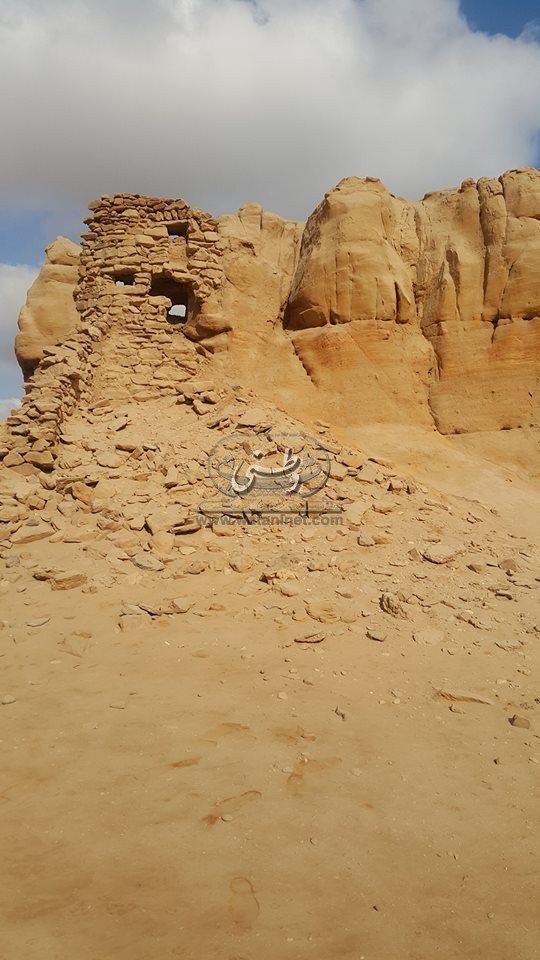 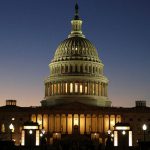 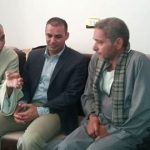